Diamante, disputed between boys. A victim 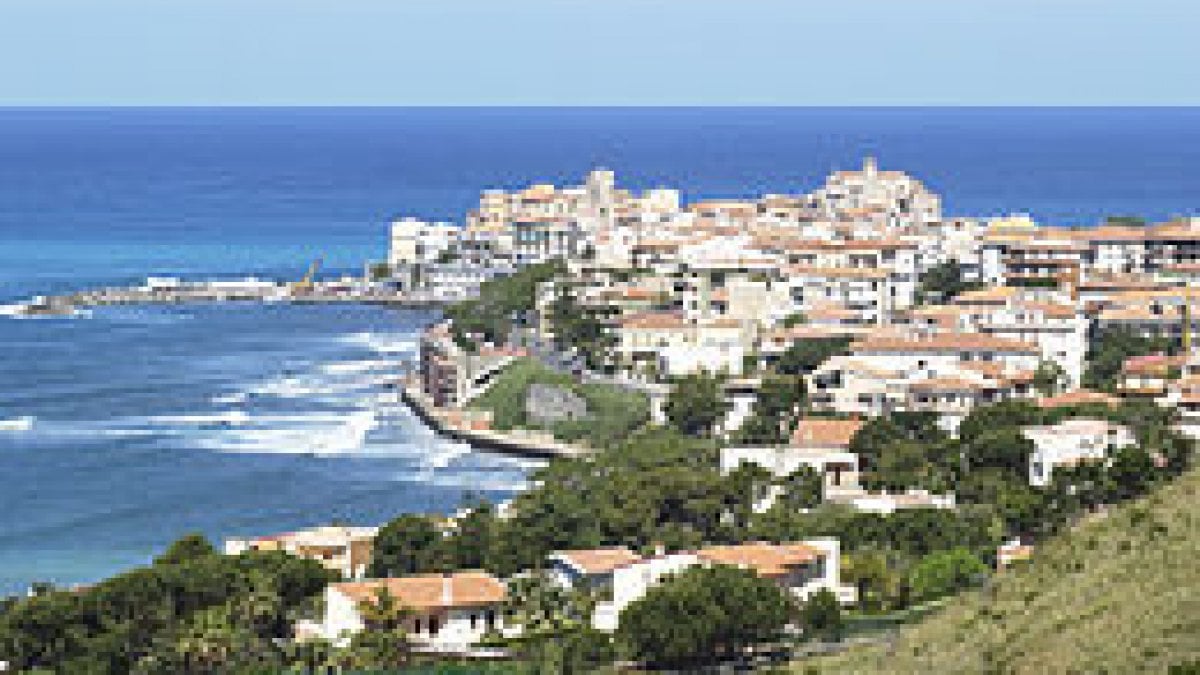 DIAMOND. A dispute between two groups of boys led to tragedy last night in Diamante, a seaside resort in the province of Cosenza. A young man of 23 died and another was wounded by a fight last night in the vicinity of a nightclub in Diamante, on the Tyrrhenian Sea in Cosenza. Two groups of young people faced each other, at the height of a quarrel, and knives appeared.

The 23-year-old died during transport to the hospital in Cosenza, while the other young man was hospitalized at Cetraro. The Carabinieri investigate the issue.