Earthquake in Emilia of magnitude 3.9. New shocks also in Molise 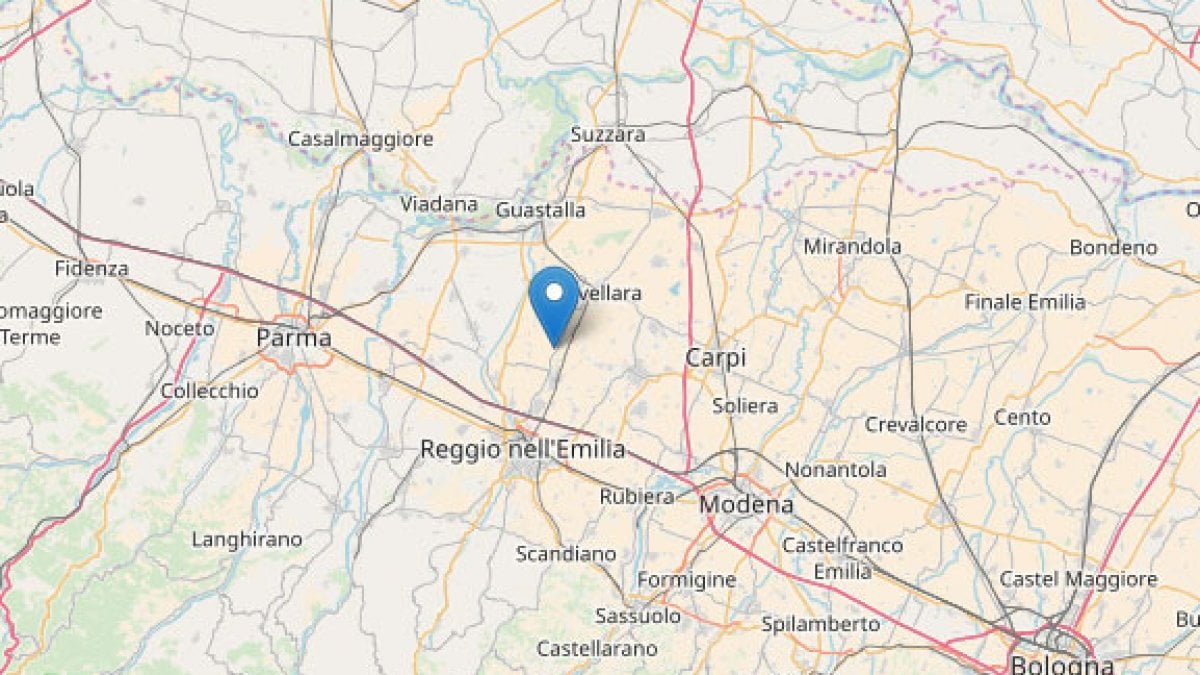 An earthquake of magnitude 3.9 took place at 2.33 hours to 3 km from Bagnolo in Piano, in the province of Reggio Emilia, registered by the National Institute of Geophysics and Volcanology (Ingv) at 9 km depth. A shock felt clearly in the city, but also in Mantua, Correggio, Suzzara, Parma, Modena – to Veneto and Lombardy – according to the many tweets of those who felt that the earth trembled and was also awakened by the "loud roar". "It seemed like an explosion," someone wrote. Many said they were afraid, thinking of the 2012 earthquake. No damage has been reported.

In the night the earth returned to vibrate, even in Molise, where the shocks – after those of August 16 of magnitude 5.1 – are continuous. At 00:17 there is a record of 3.2, with its epicenter always near Montecilfone (Campobasso). Last night at 20:32 there was another registered with a magnitude 3.1 with an epicenter at Larino, also in the province of Campobasso. There have been about 210 earthquakes in the area since August 14, including 24 of magnitude equal to or greater than 2.