Earthquake in Molise, new shock of magnitude 3 in the night 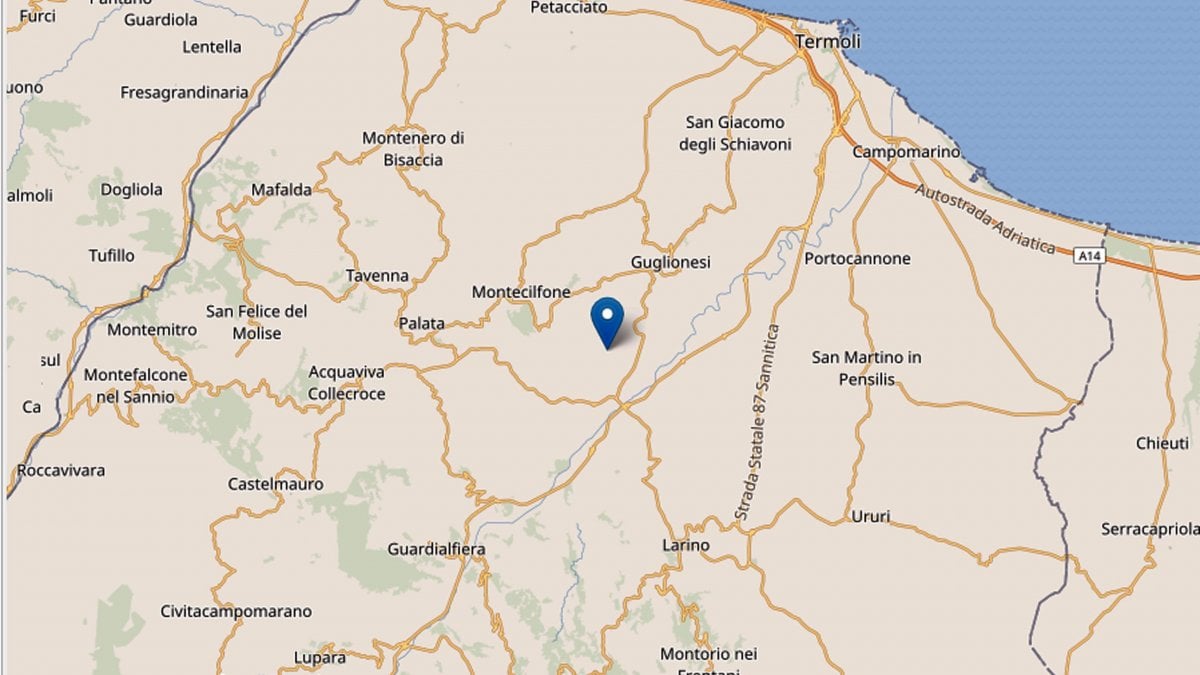 The earthquakes in Molise continue: at 2:07 the earth still vibrated. An earthquake of magnitude 3 has always been registered with an epicenter near Montecilfone (Campobasso), where as of August 14th about 190 earthquakes occurred. Twenty-two in the area with a magnitude equal to or greater than 2, the strongest of which with a magnitude of 5.1 recorded at 20:19 on August 16, which, after the tragedy of Genoa, also led to the closure the viaduct of Diga del Liscione. No further damage is currently reported.

The National Commission for Large Risks is monitoring the situation and has recommended keeping the level of attention high in the past few days. Given the series of shocks last Saturday with magnitudes between 2.4 and 3.3 technicians had warned: "The possibility of earthquakes with a higher magnitude can not be excluded".