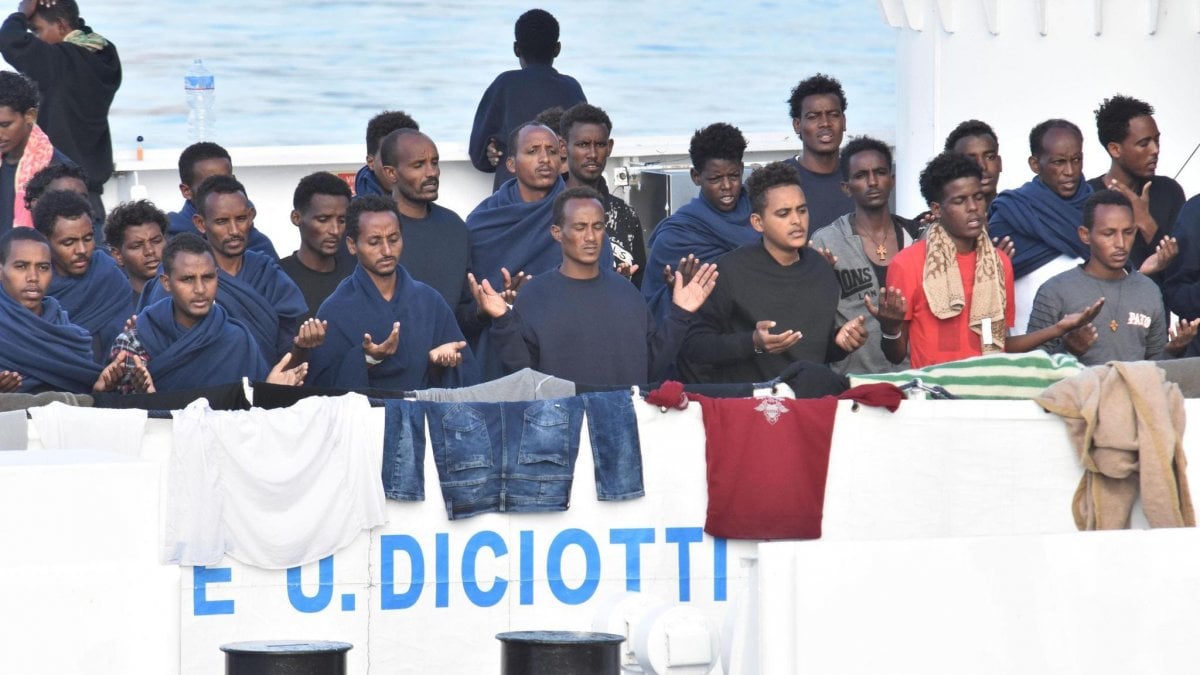 The red flags of the CGIL will swing in the port of Catania. The union will show its solidarity with the Diciotti migrants this morning with a sit-in. "The more time passes and the more I am convinced that this story is a weapon of mass distraction, on the skin of migrants, there is no invasion, it is shocked because the government, and Salvini in the first place, knows that it is It is better to talk about this than the real problems of the country: from work to the flight of capital, "he says Alfio Mannino, organizer of the protest. According to Senator Pd Davide Faraone On board the ship the tension was increased: "I have just heard from the port authorities that there is tension on board the Diciotti and the migrants have started a hunger strike – he says – That is why the visits are on board to show solidarity and control whether the conditions of the ship have been suspended for safety reasons ". This morning the migrants refused to eat and even to eat Laura Boldrini access on board was refused. 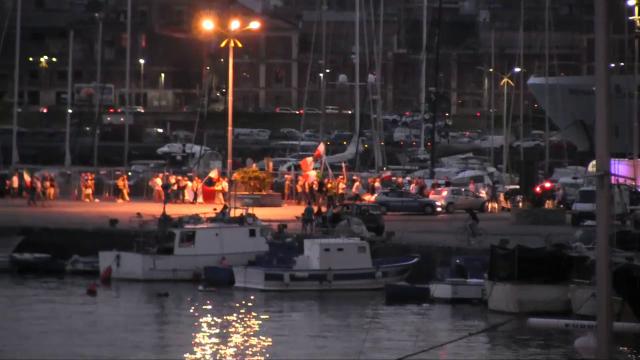 Delegations will come from all of Sicily, there will also be a regional secretary Michele Pagliaro"The situation is very serious, unprecedented, detrimental to human dignity, fundamental rights based on freedom, we repeat the humanitarian principles that are indispensable to us and to reiterate that reception in a civilized country is a duty, especially towards them who escape unacceptable situations ". 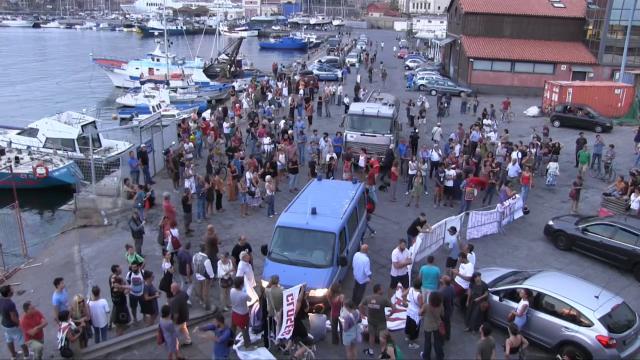 In the port are also the other abbreviations that have been mobilized for days against the deadlock imposed by the Viminale: anti-racist network, Arci, Youth Democrats, Libera. Last night the excitement grew: some demonstrators blocked a police vehicle and some violate the area that was closed by the police to try to reach the eighteen. The neofascists of Forza Nuova have also arrived in the port and shout "stop to invasion". They did not go unnoticed and a group connected to social centers sought contact, avoided by the police. 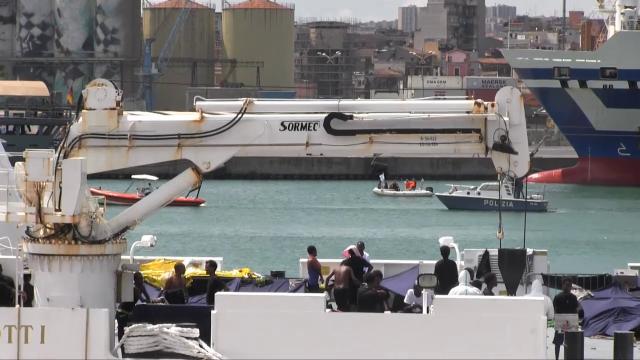 Among those who dispute Salvini, there is also a surprise: the president of Ars, Gianfranco Micciché. The Sicilian leader of Forza Italia intervened with a very difficult function against the Minister of Home Affairs, and caused a political debate. Micciché is also expected in the port, on the umpteenth day of the stalemate.