Eighteen, Salvini investigated by the public prosecutors of Agrigento. The minister: "They will not stop us, it is a disgrace" 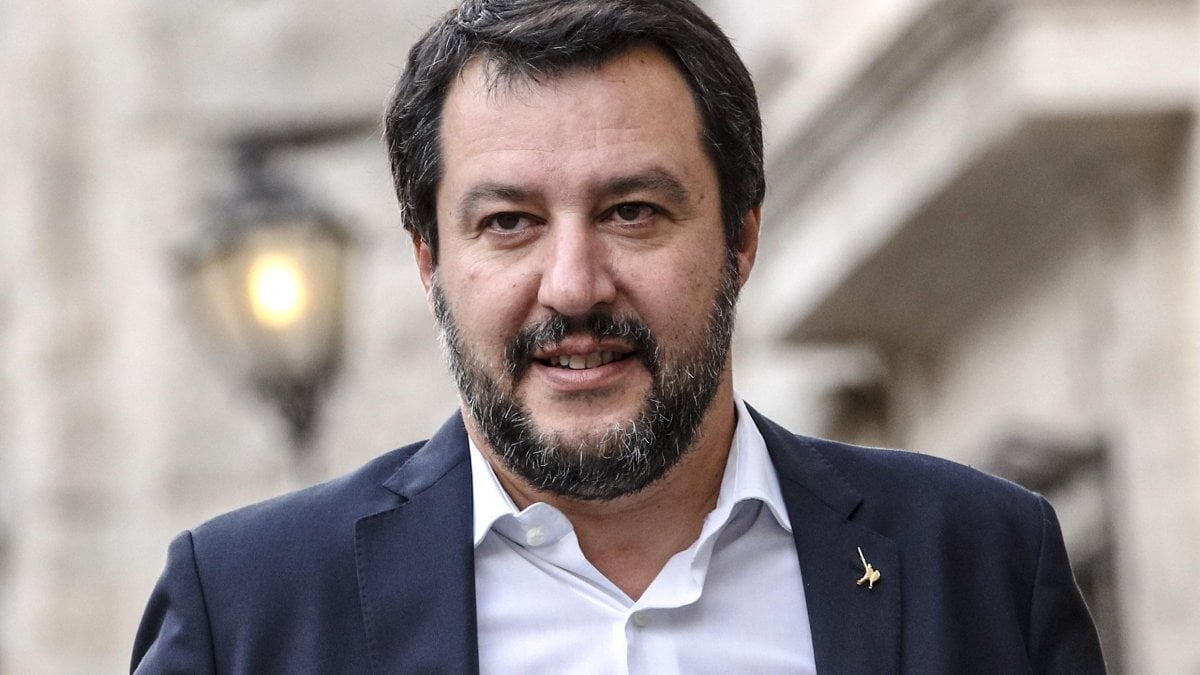 The investigation of the arrested migrants on board the Eighteen Ship is no longer dependent on unknown persons. The lawyer of Agrigento Luigi Patronaggio will submit the file to the Palermo Court of Ministers. Because the principal investigator is now the Minister of Internal Affairs Matteo Salvini. Confiscation of person, illegal arrest and abuse of office, the hypothesis of crime being challenged at the head of the Ministry of the Interior. The minister's chief of staff also ended up in the register of suspects.

Salvini receives the news in Pinzolo, where he holds a rally. And at the beginning of his speech he responded: "They can arrest me, but not the wish of 60 million Italians, investigate who they want, we have already given enough, it is incredible to live in a country where a bridge collapsed under ten days ago, 43 people died where there is no suspect and a minister examining the security of this country is a shame ".

The objections against the owner of the Viminale and his head of cabinet can not be further investigated by the ordinary judiciary, but must be judged by the court that is competent for the crimes committed by ministers in the exercise of their duties. The Agrigento prosecutor sends the officer of Palermo "for further dispatch" – as written in a statement from the prosecutor – "to the court of ministers of the same city". A "dutiful" transfer, repeats the note of the judiciary. 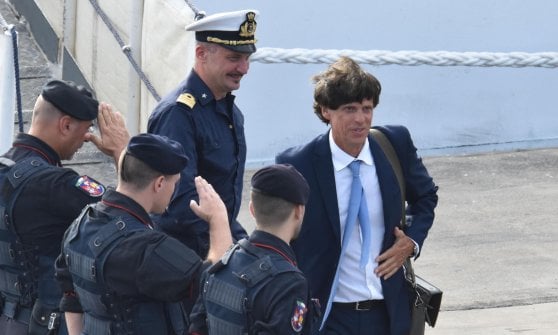 The prosecutor of Agrigento Luigi Patronage after the inspection on the ship Eighteen, Wednesday afternoon

"This proceeding – continues the press release – considered and imposed by Constitutional Law 16/1/89 No. 1, will allow, with all the guarantees and immunities provided by the same law, to submit to a specialized collegiate judge the conduct investigated at the exercise of their functions, part of which belongs to the qualified subjects as indicated in Article 4 of the constitutional provision ". The prosecutor adds: "As you know, any negative assessment of the above behaviors must be submitted to the competent Chamber of Deputies".

The turning point in the investigation came this afternoon, after the hearing in the courthouse in Rome of the head of the Civil Liberties and Immigration Department, Gerarda Pantalone, and his deputy Bruno Corda. Both prefects heard as witnesses. The lawyer Luigi Patronaggio and the replacement Salvatore Vella have rebuilt the chain of orders to the commander of the ship Diciotti. And at the end of the auditions, which lasted three hours, the note was taken in the register of the suspects of Matteo Salvini. But at that time it was a duty to hand over the entire file to the court of ministers.