Overwhelmed and killed by a garbage collector, Emiddio Novi, 72-year-old Senator from Forza Italia. The incident took place in the morning at Piazza XX Settembre in Sant Agata di Puglia, in Foggia, the country of origin of the politician. It seems that the driver of the vehicle made a maneuver in the opposite direction and did not notice that the presence of the politician overwhelmed him. Emiddio Novi died suddenly, unnecessary attempts to revive him by health workers intervened on the scene of the tragedy. On Piazza XX Settembre the carabinieri of the country of Monti Dauni are active. From the first check the driver of the vehicle is negative for the alcohol test. The magistrates of the Foggia Public Prosecution Service were informed of the case; it is not excluded that in the next the driver can be investigated for guilty murder. "A great mourning for our community – commented on the mayor of Sant Agata di Puglia, Gino Russo.We gather around the Novi family, the last one, although he lived in Naples for many years, remained very close to his country of origin. On the day of the funeral – the mayor concludes – we will proclaim the mourning of the city ". (Continue reading after the photo) 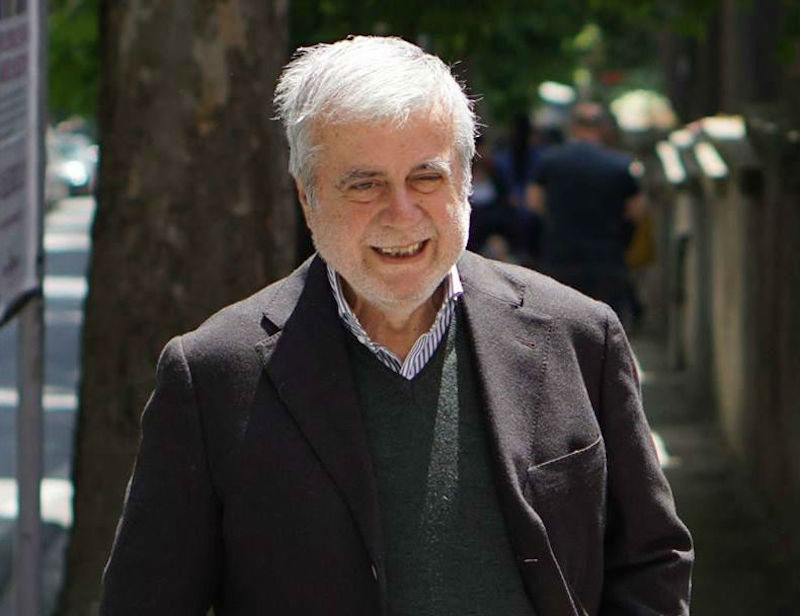 He graduated in law and started the journalistic profession. He has been a parliamentarian since 1994, until 2008. Married, Novi had three children. At Rome daily he was coordinator of foreign internal services and economy, and he was also sent to the United States and European capitals to follow foreign political events. He has directed Il Giornale di Napoli and has participated in several national newspapers and magazines, including the weekly Il Borghese and the newspapers La Notte and Il Giornale d & # 39; Italia. (Continue reading after the photo) 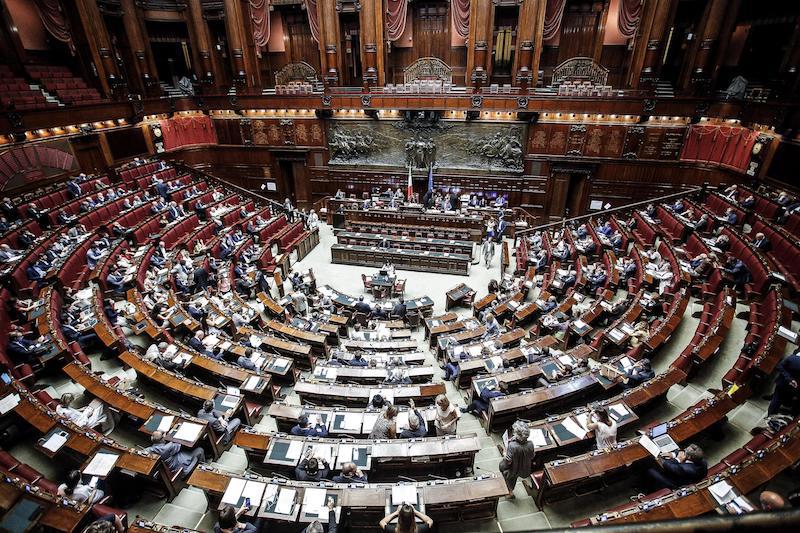 Elected as Deputy in Naples in 1994, he served as Vice President of the Forza Italia Group in the Chamber of Deputies and was Head of the Justice Commission and member of the Foreign Affairs Committee of the House. In 1996 he was elected member of the Senate of the Republic and served as vice-president of the Forza Italia group, member of the Labor Commission and part, in the XIII and XIV legislatures, of the two-room, anti-affine and Rai- committees. Candidate-mayor in Naples in the 1997 administrative elections, for the Polo delle Libertà, was the leader of Forza Italia in the city council until 2001. Of the positions in the party must be mentioned the appointment of regional commissioner on Sardinia and the election as coordinator of the metropolitan area of ​​Naples. (Continue reading after the photo) 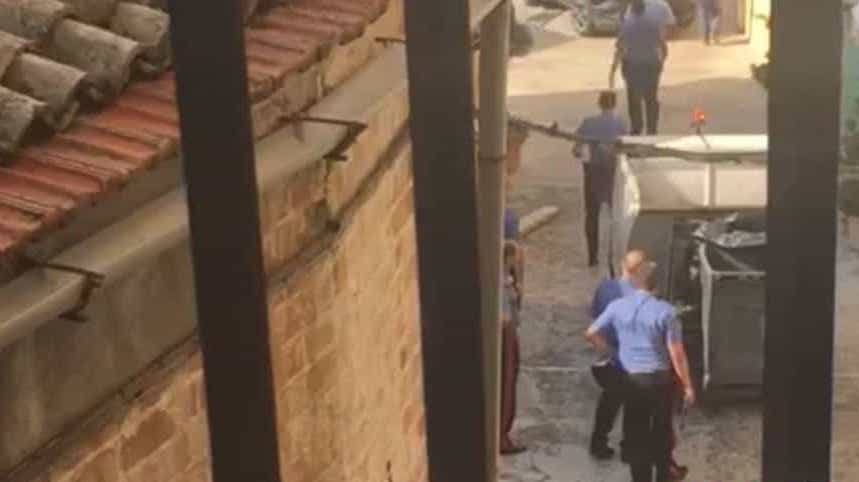 Recognized until the Senate in 2001 in the 15th district of Campania, he played the role of president of the commission for territory, environment and environment. He was head of the delegation in a few large meetings on sustainable development, including the summit conferences in Johannesburg and New Delhi. In 2006 he was re-elected as a senator in the Campania district and was vice-president of the Italian armed forces in the Senate, who was also a member of the Labor Commission and the Anti-Mafia Commission until the end of the mandate on 28 April 2008.

"He is dead". Lutto shock in Italian TV: the beloved actor went up to 58 years