Fight against drugs in schools, plan of the Viminale from 700 thousand euros 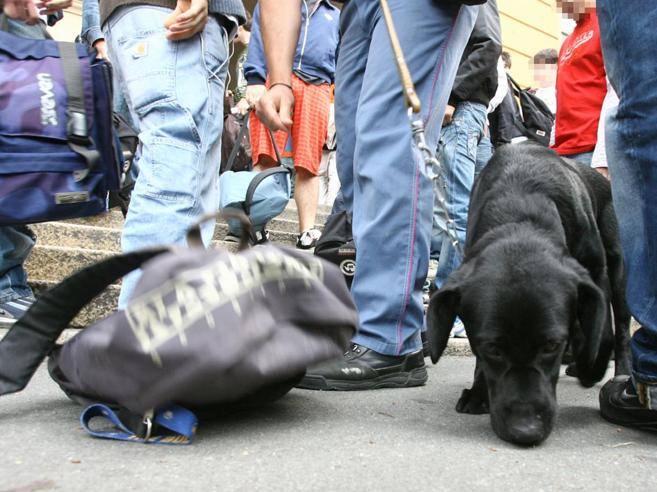 More than seven hundred thousand euros for Rome, almost 345 thousand for Milan, another 243 thousand for Naples. And so on. The Ministry of the Interior has made available to two municipalities with more than 200 thousand inhabitants two and a half million euros from the Single Justice Fund to combat drug trafficking for schools and to adopt measures to remove them as the urban daspo opposite the pusher.

The Safe Schools operation was announced on Sunday by the same minister, Matteo Salvini, and provides for approval by the provincial committees for the order and public safety of the projects that the municipalities concerned must submit before September 20th. The cities concerned are also Turin, Palermo, Genoa, Bologna, Florence, Bari, Catania, Venice, Messina, Padua and Trieste. The contrast with the drug trade – explained by the Ministry of the Interior – can be implemented with the establishment of video surveillance systems – provided that no public funds have yet been obtained – with the temporary employment of municipal police personnel, with the payment of overtime for agents employed. Only 50% of the funds obtained can be used to pay current expenses and within this percentage 10% can be used for educational campaigns.

Each project must, once approved, be accompanied by the signing of a memorandum of understanding and the prefecture of the reference will periodically verify the results of the initiatives once a month. The first step is planned for 31 October, even if the projects are intended until the end of the school year. "I proudly continue my work, hoping to do so without being examined – Minister Salvini explains. For the first time, I funded the Safe Schools initiative, which provides for extraordinary anti-drug checks in many cities to block dead traffickers – often illegal immigrants – from schools at the reopening of September.