Fire in an apartment in Palermo, an elder dies 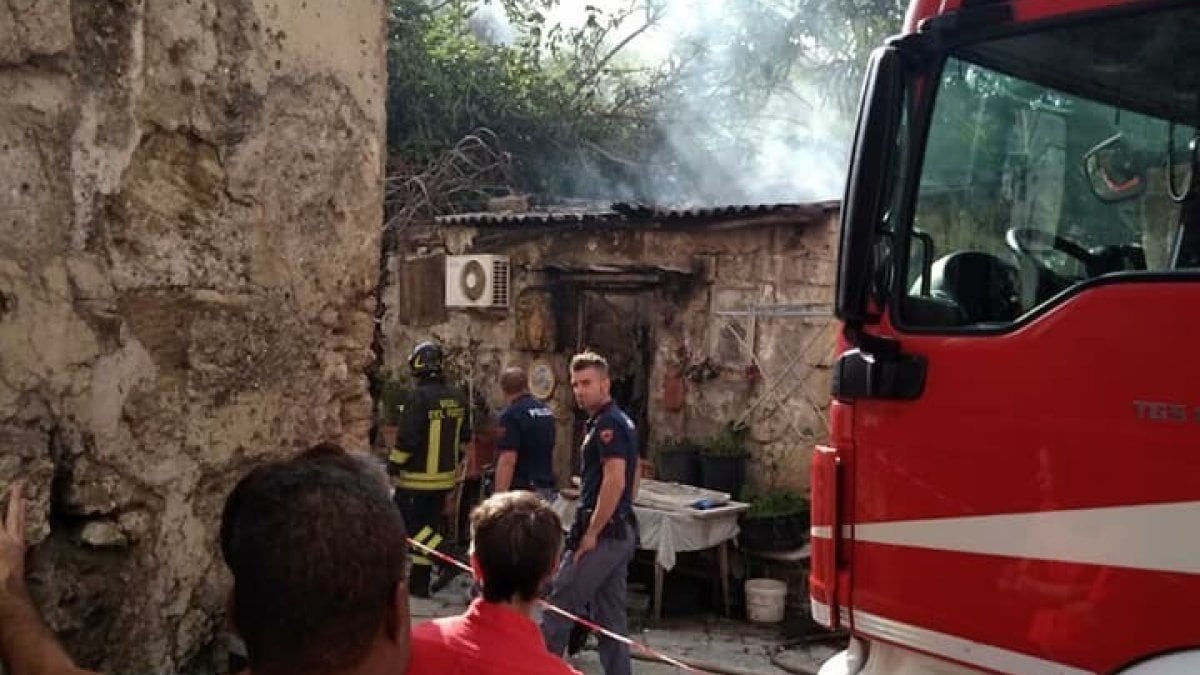 Benedetto Oliva, 74, from Palermo died in the fire that broke out in his house on Via Gianferrata, in the Capo district in Palermo. The flames would be released by a short circuit. The man and his wife could have saved themselves. Then Oliva came back, convinced that his cousin had stayed home: he wanted to save him. Perhaps he fainted through the vapors and was killed in the stake. He was well known in the neighborhood – they called him u & # 39; zu Ninu -, he earned the living by collecting and selling wood.
The fire brigade intervened and extinguished the flames. Investigate the police.