Foggia, tragedy at sunrise on the road: car against tree, two dead boys and one wounded 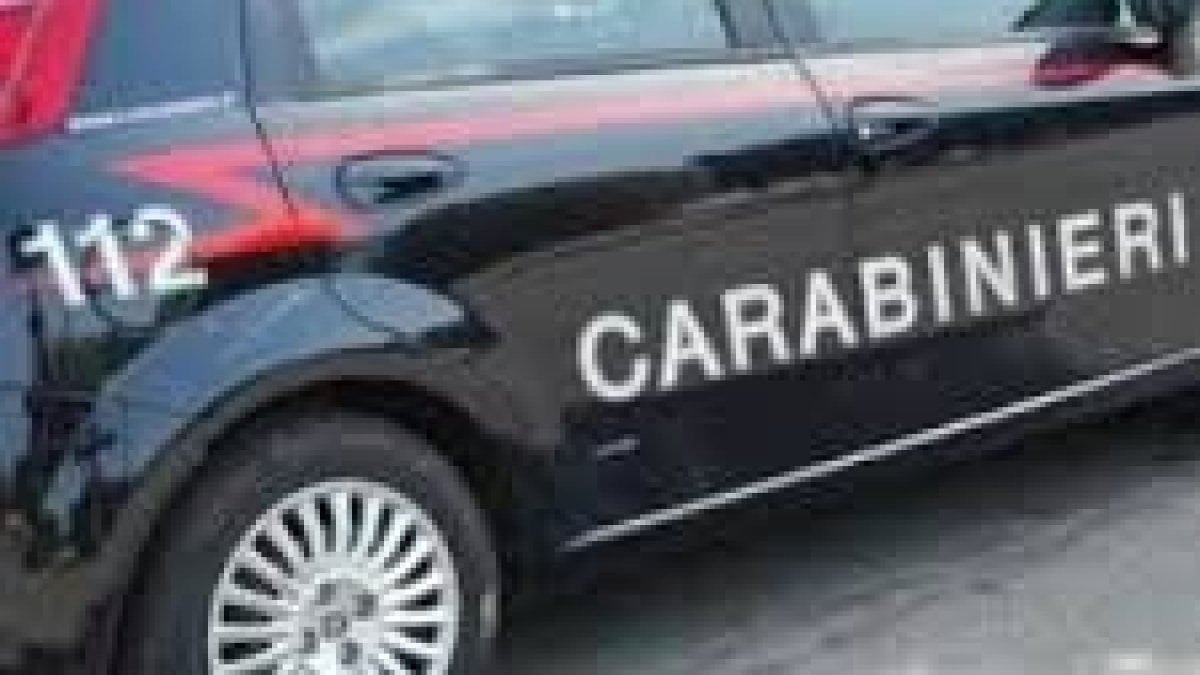 FOGGIA – Two 18-year-old boys died in the traffic accident at dawn on Sunday, September 2, along the provincial road 83, which leads from Stornara to Orta Nova, in Foggiano. The victims were called Luigi Faregna and Giuseppe Nicola. They were both from Carapelle.

A third boy is hospitalized in the Ospedali Riuniti di Foggia in very serious circumstances. According to a first reconstruction of what happened with the car aboard the three traveling boys, a Fiat Punto, for reasons that were still under investigation, lost control of the race against a tree in an olive grove.

The scene of the traffic accident was creepy: the car was a pile of metal plates. Because of the violent impact, the two 18-year-olds died immediately, while the other passenger was taken out of the vehicle alive. He was saved and rushed to the hospital.

83 firefighters were operating along the provincial road, who took the bodies out of the Fiat Punto cockpit with difficulty. Instead, the investigations are entrusted to the Carabinieri who are responsible for accurately reconstructing the dynamics of the traffic accident.