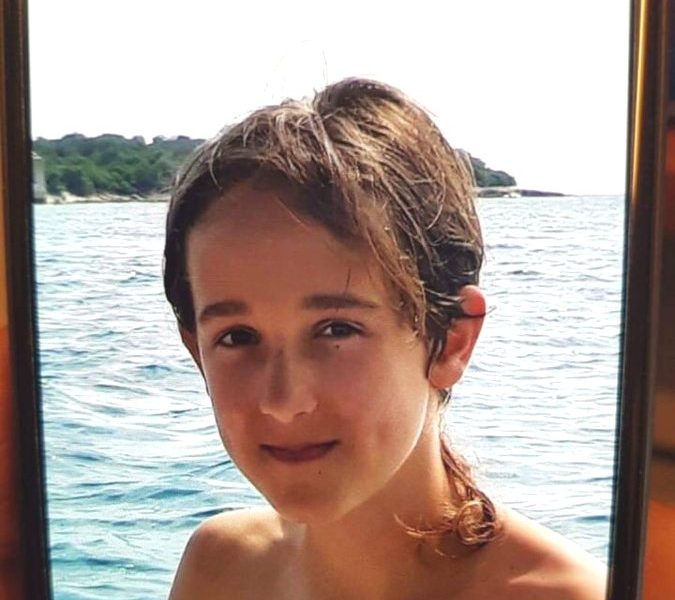 She let out a sigh of relief.

And for the first time vigilantes del Lavarone fire that on them facebook profile he reported that immediately «Valerio Bertoldi has been found and is good. Thank you for helping "

It has indeed been found and it is good Valerio Bertoldi the 13-year-old boy from Lavarone who died yesterday morning.

The minor was found just before the 1 pm in Badia Polesine in the province dde Rovigo.

It was found at the exit of the highway A31 , at the toll booth, by the traffic police.

Now he is back from his family.

The causes of the removal have yet to be clarified, but it seems that the young man is the Puglia by train.

Before his discovery, 300 men were busy with research alpine rescue and firefighters, assisted by the dog units.

The boy left early yesterday morning and had not returned from his bike ride.

It is not yet clear where I spent the night.

During the day yesterday, the men of the Southern Trentino Operations Area, in their research, were accompanied by other personnel from the operational areas of Central and Eastern Trentino, for a total of about forty persons involved.

From the afternoon the helicopter had also intervened so that there was some overflight in the area and teams were activated Alpine Rescue of the Veneto region to check the paths on the Veneto side.

The lifeguards also used in the night the drones with thermo rooms made available by the Fire Department.

The research was carried out at the first light of the dawn, where the areas and paths around Lavarone were recovered and scanned, for a total of about 150 men involved in the study.

Until the news of the discovery of the young man in the province of Rovigo.