Funds, doctor attacked and killed by a German shepherd 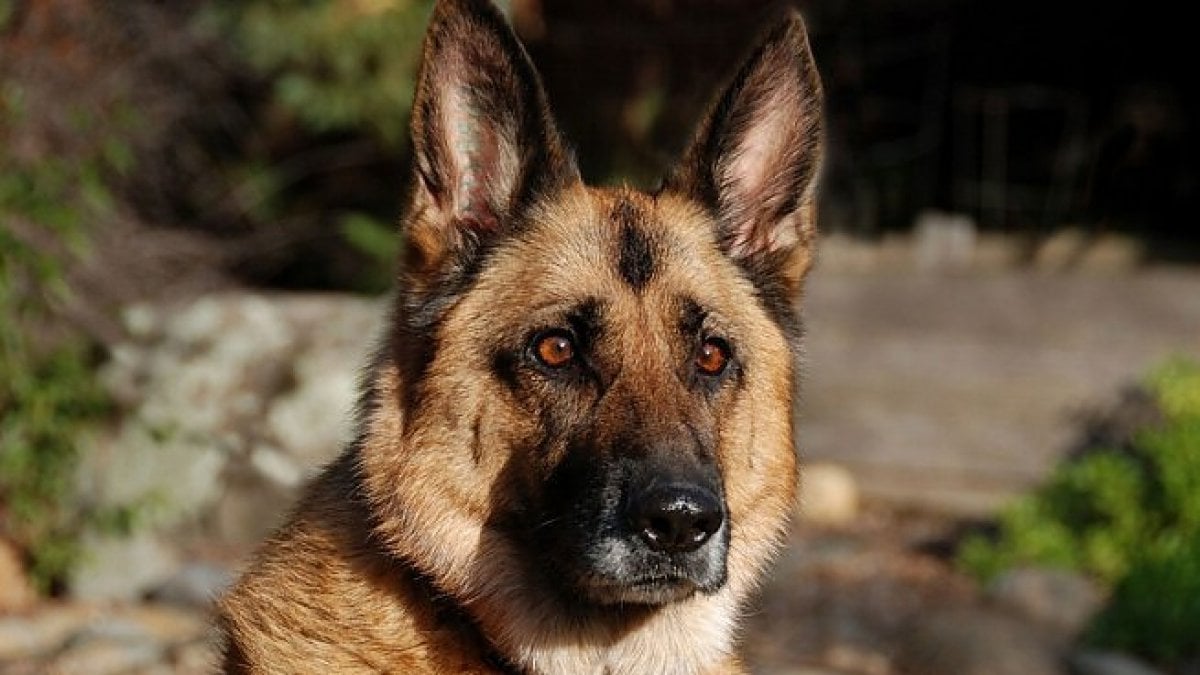 Doctor attacked and killed by a German shepherd. The drama last night in Fondi, in the province of Latina, in a small villa near San Magno. The psychiatrist Giovanni Marcone, 60, lost his life. The dog, owned by the villino, attacked the 60-year-old and a second man who tried to help him. On the spot the 118 ambulance was immediately landed and the doctor was transferred to the hospital "Goretti" in Latina.

The wounds reported by the 60-year-old were too serious and the psychiatrist died in the night. The savior was instead included in Fondi. On the issue, the carabinieri and ASL staff are investigating, to clarify the contours of the story and now decide what to do with the German Shepherd.