Gad Lerner: "I am radically chic, a friend of De Benedetti, the PD will not restart people like me" 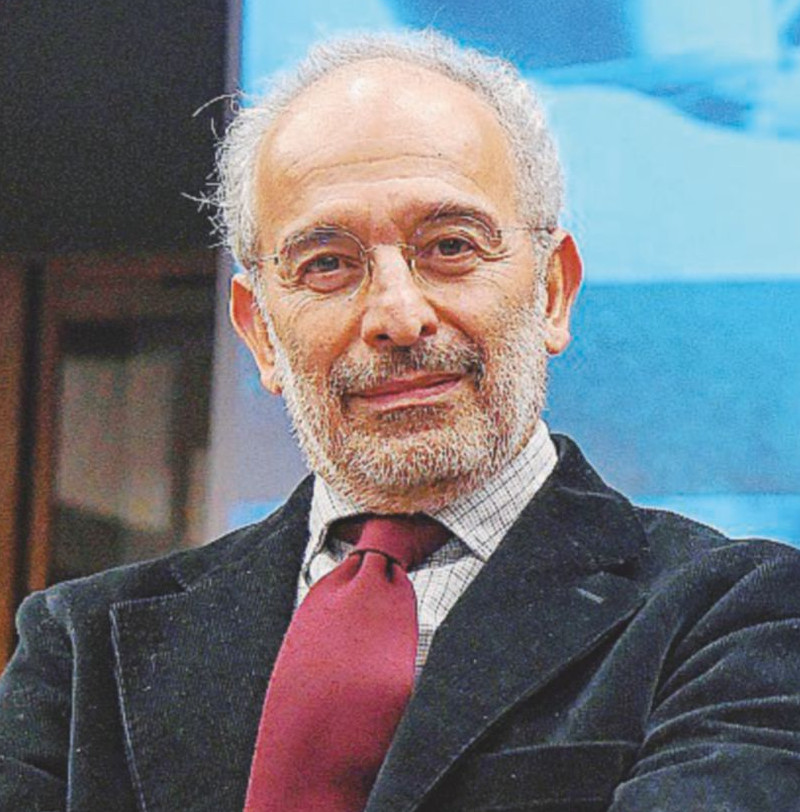 Gad Lerner – The journalist makes mea culpa and accuses "his" left: "Subordinated to the great capitalists for years"

It makes self-criticism, Gad Lerner. Journalist, friend of many industrialists inside and outside the newspaper, then with the founders of the Democratic Party and now aware that the center, to exist, must stop thinking as a party of affairs.

Gad Lerner, do not you think that the tragedy of Genoa has pointed to the disruption of the relations between the left and the entrepreneurial fabric?
The sub-centrality of center-left to capitalism is certainly not new, if it is something it begins in the years 90, when the post-communists could strive for the national government and in this a legitimacy was established: we eat no children, we know how to assemble at the table, we will guarantee your interests. That said, one should not be easy in the analysis.

What does that mean?
The launch of the privatizations, including that of the motorways, was inevitable, even if the process could be better managed if there had been no submission to the major industrialists. But the attempt to deprive the Democratic Party of all the responsibility of time is simply propaganda: even the center and Salvini have played a decisive role in creating the current situation.

The whistles to Maurizio Martina during the state funeral are well known.
These whistles show in the most humiliating way the gap between the middle-left management group and the less well-off classes. Behind the tragic state of isolation of the Democratic Party lies the betrayal of the summit, the corruption of a group of bourgeois leaders, the trust relations that are conducted with capitalism without ever having the courage to fight the vices. This is accompanied by the temptation, not sure for the most populations in difficulty – just think, despite the obvious differences at the beginning of fascism – that nationalism is the best way to defend itself.

But if this thought exists, is not it the task of the center to contain it by proposing an alternative? Otherwise, people are looking elsewhere for answers.
This is how it is and for this reason I consider my biography affected. As a journalist I have occupied the employees and their rights for a long time, because I thought it was right to do so. But I am a rich bourgeois, a radically chic & # 39 ;, the friend of Carlo De Benedetti. They are all real things. This is why the new ruling class of the center certainly will not start by people like me. It will be a long crossing in the desert, they will play their role as syndicalists, militants of cooperation, social volunteering, but not the same who want to be reliable men of the great capitalists and at the same time a reference to the left-wing people.

You acknowledge that you can not be part of this change, but the steps back, at the top of the Democratic Party, do not seem to be much.
Beyond the will of the individual, there are objective data – from the big depression of the press to the crisis without the resolution of the Democratic Party – that will inevitably make a change inevitable. Contrary to what Matteo Renzi continues to say, it seems unlikely that the Conte government will strike in a few months and the center will be returned to the big one. In that case, it would indeed be easier to strengthen the law.

How do you evaluate the role of the media in the unnatural relationship between politics and entrepreneurs?
The excess of zeal with which the Benetton family is protected – and I also mention the critical spirit with which the experience of Sergio Marchionne was evaluated – has confirmed an automatic reflection of the media in defense of the large entrepreneurs, who are then often (or still are) in editorial groups. During my work I have built up friendships and relationships with some of these & # 39; untouchables & # 39; and in some cases I maintain good relations with publishers, but this does not prevent me from recognizing the total absence of the spirit of research today.

© PRIVATE REPRODUCTION – Il Fatto Quotidiano – Please use the share buttons and not to share this article via e-mail or to post it on the internet. Independent journalism entails costs that can be supported thanks to the cooperation of our readers.