Girl raped in Rimini, the two young suspects are from Palermo 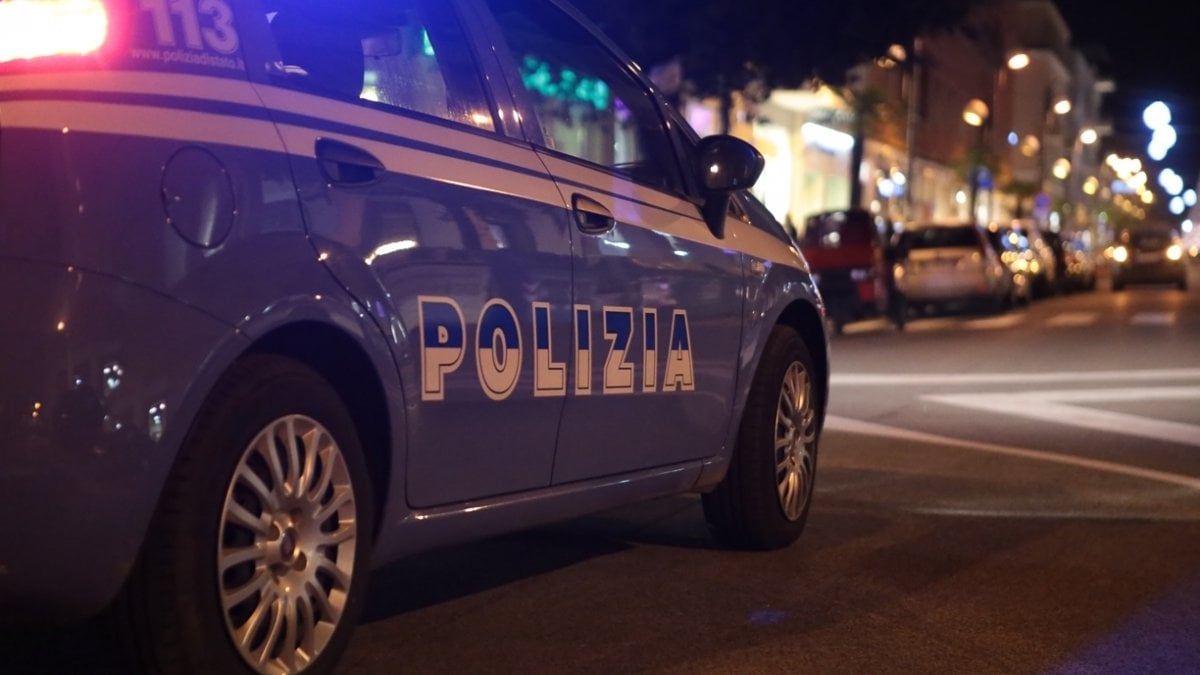 Two young men of the 21st and 23-year-old Palermo are the two students of the last year of the police academy in Brescia, examined for sexual group violence against a German tourist of 19 years, violence that the night would have drunk between Saturday and Sunday in a hotel in Rimini. The two young men from Palermo were investigated by Rimini Davide Ercolani's deputy public prosecutor after the outcome of the first investigations of the police station's mobile team in the capital Romagna. Both suspects deny any form of violence. They were heard by the researchers and both admitted having had a sexual but consenting relationship with the tourist.

According to what was rebuilt by the mobile team's agents, coordinated by police director Maurizio Improta, the girl was in the company of two of her friends and met the two police students on Friday night. The next day she and her friends and two boys were entertained in the hotel room before they divorced: her friends left while the girl stayed with one of the two young men. When he returned to the room, the other boy would have eaten the violence. The 19-year-old, who left for Germany with her two friends on Monday, would have managed to wrestle away and run to her room. Follow the complaint for sexual violence. In the meantime, the procedure was started for the two Palermitans to suspend police officers from the school.