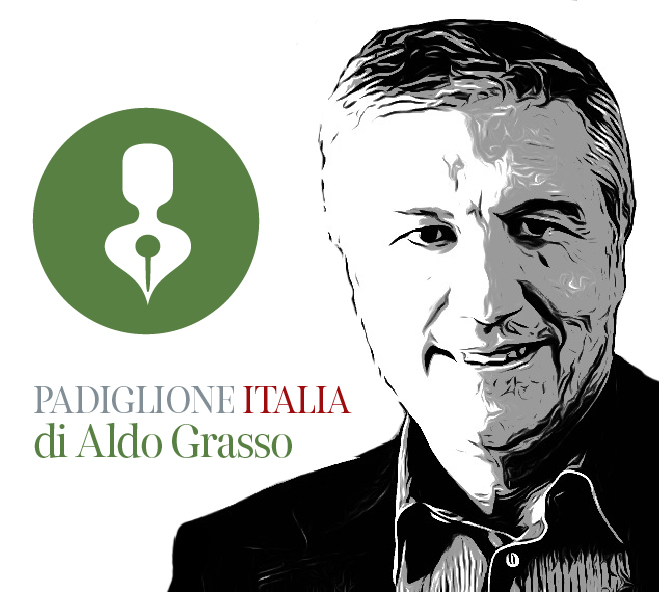 "Message from the Lega Abruzzo: if you touch the captain, we'll take you under the house … eye !!!". The warning to the magistrates, with three exclamation marks, comes from a funeral, a member of the Northern League. His name is Giuseppe Bellachioma, he is also the regional secretary of the Lega in Abruzzo, and this is his way of defending Minister Matteo Salvini against a possible intervention of the magistracy on the stalemate of the ship Diciotti. Squadrismo? Mining language? Attack on the rule of law? Yes, it is likely, even if Bellachioma has apologized. In reality, the honorable Member does nothing more than repeat the Salvinian lesson in crushing the institutional banks: attacks on Parliament, the EU, the press, the "strong powers", the magistracy in a crescendo that no one saves. Sometimes even the frightened government does not close. The new battlefield is the media, especially the social media, which are considered the most effective means for proselytism (more time to say than to do). Bellachioma repeated briefly what the captain does: use the ministry to increase their permission, to slander the xenophobia, to mock the opponent, to provoke the tear, perhaps to count on early elections.

Even on Facebook the words are stones, difficult to injure, but they are also an image of the Bellachioma funeral. Those who share them are mirrored.