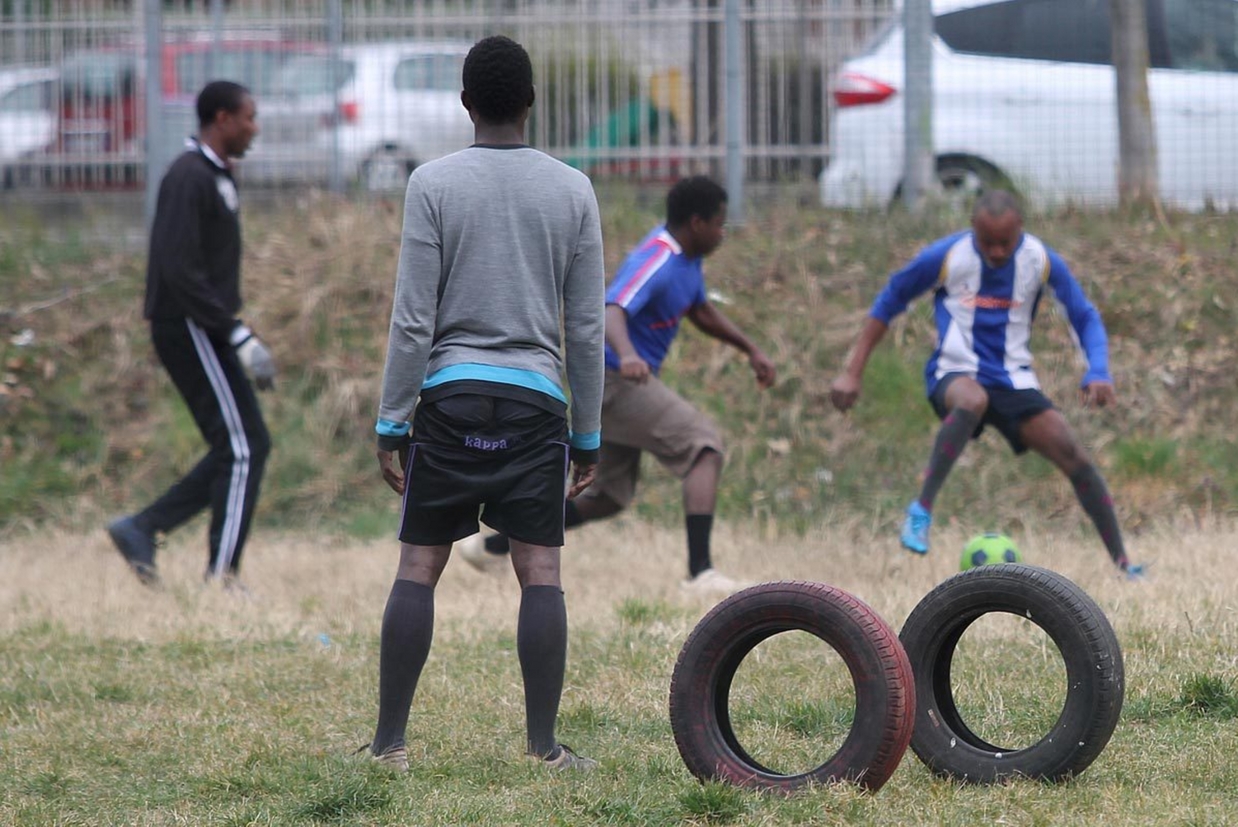 Another case of violence against migrants, in what would only be a quiet daily life. A Dominican, with a dinner with his Italian wife, pregnant, and the mother-in-law to celebrate the holidays in August, was kicked, beaten and locked in the cry of "Negro … Go back to the car and leave here in Calabria the negroes they are not accepted ". The incident took place outside a room in Falerna, in the Lametino, and the next day, after a hospital treatment, the man presented himself to the agents of the Commissariat Lamezia Terme to denounce the incident. He said that he had gone to dinner in a restaurant where a supposed waiter would have had a hostile attitude due to a number of complaints about the dishes served at dinner.

After the bill was paid, the man came out to ride to the club and picked up the pregnant wife and mother-in-law. According to reports from the victim to the police, two people were approached to shout racist phrases and hit the windows of the car. To investigate the damage, the man was confronted with the two to whom the "alleged" waiter would be added with a stick in his hand, which in turn would have a non-EU citizen who was present, warning him out. to switch and beat him. Obeying the "orders" received, the non-EU citizen would defeat the victim together with the others. Other shots have reached the mother-in-law of the man who hastened to defend the attack.

After the man received the complaint, the police immediately went to work and could soon identify the attackers.

Meanwhile, the investigations remain in Partinico after the "punitive mission" against five minor migrants (4 Gambians and an Ivorian nationality), taken on the night of August 15 . The children were sitting on the beach in Trappeto, in the hamlet of Ciammarita, for an evening of fun, when mutual looks and a few remarks would have released the rage of the herd. In five, they would have forced the migrants who would try to calm the spirit out. "We are like you, we are young people who want to have fun like you", the boys had said in vain. But once they got on a van to go back to the center, they were chased, locked, threatened with death and beaten. The machinist tried to calm them down, but she would be supplanted and only the sirens would have prompted the attackers to stop and leave.

Unaccompanied foreign minors were heard by the carabinieri together with the manager and the operator of the Mediterranean reception center and a complaint was filed – lawsuit against unknown persons The recordings of the video camera's on the route between Trappeto were investigated and Partinico.

CHAMBERUNENCE WOUNDED WITH AIRCREEN IN APRIL. ALL AGRESSIONS WITH FOREIGNERS