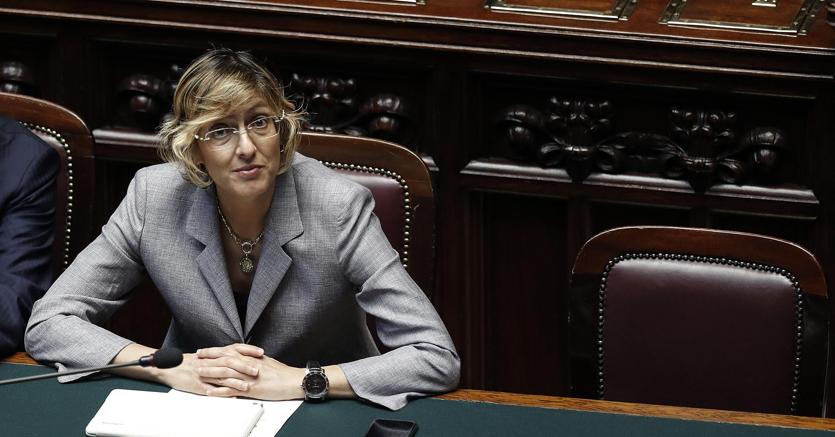 you Giulia Bongiorno, among the members of the government who refer directly to the presidency of the Council, the minister much more
rich: according to the latest income statement (which therefore relates to the income prior to the tasks in the Executive), the taxable amount of the owner of the public administration and the lawyer reaches 3,566,594 euros (Declaration 2017), to which many traits have been added, while the "poor" are currently holding relations with Parliament and democracy. Riccardo Fraccaro, which has a taxable amount of 93,437 euros.

Bongiorno at the helm of the PA: from Andreotti & # 39; s defense to the battles for the protection of women

Of the 20 members of the executive who belong to the ranks of the Council Presidency and whose income may therefore be
viewed through a link on the government website, less than half (9), however, has published its statement. The deputy prime minister is among those who have already sent the data Luigi Di Maio (with a tax base of more than 102 thousand euros), who also put his family online: the father of the M5S leader has a tax base of only 88 euros, even if he appears as co-owner of several buildings
and land, so not only detaches from his wife, who stands for about 52 thousand euros, but also by his daughter who explains
7000. Brother Di Maio is zero.

The second place is the Prime Minister Giuseppe Conte who, according to the statement regarding the tax year 2017, when
therefore it was not premier, it had a tax of 370,314 thousand euros. Subsequently, the statement, always published on the web and dated 6 August 2018, reads for the office of President of the Council
instead it gets € 114,796, as required by law. The third place goes to the secretary for business
EU Luciano Barra Caracciolo with 179.434 euros.

While the taxable amount of the State Secretary to the Presidency of the Council is equal to 123,635 euros Giancarlo Giorgettifollowed by the secretary for relations with Parliament Vincenzo Santangelo, with a tax base of just over € 105 thousand (tax period 2016), by the Deputy Prime Minister and the leader of the League Matteo Salvini (about 100 thousand euros from MEP according to the 2016 income certification) and finally from the Minister of Regional Affairs
Erika Stefani (about 100 thousand euros but also related to the tax period 2016).