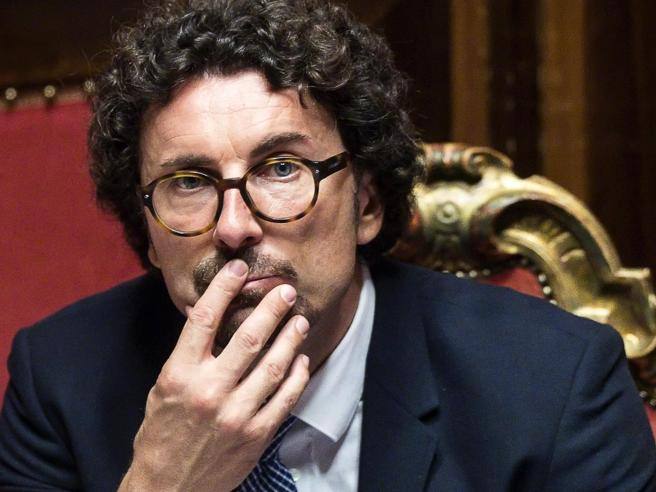 The Parliament reopens its doors on Monday 27 August, well before the end of the summer holidays. Minister Danilo Toninelli called to report on the collapse of the bridge in Genoa. A debate will follow and the resolutions on government communications will be voted on the House on 4 September, as established on 18 August in Genoa, an extraordinary conference of group leaders convened at the site of the disaster. Then all on vacation again, to resume 10 with the decision Milleproroghe and vaccines.

But after the early opening, the unknowns for the resumption of parliamentary work are not small: from the budget law (which Prime Minister Conte promised to be serious, rigorous, but courageous) to the pensions of gold, by the decree Milleproroghe, the new purchase code and the security decree. It is not yet clear whether the tax reform and the income of citizenship – two important documents according to the same Conte – will be a direct link to the budget law or that there will be legislative proposals. The nodes in the maneuver waiting for clarity are numerous: from the VAT clauses to the new incentives on stable assumptions, from fiscal peace to an intervention in the field of pensions. The deadlines are around the corner: the first with the update note to the Final of the end of September, preparatory passage for the launch in the autumn of the maneuver. The Milleproroghe has an imminent slope instead. After the moment of Palazzo Madama, the second reading in Montecitorio planned for September at the resumption of parliamentary work.

Fight against vaccines and suburbs

At least two nodes on which the opposition announces barricades: the vaccines, with the expected postponement of the school obligation and the banishment of the suburbs with the stop for two years. The text is profiled armored: the times for conversion – on September 23 – are indeed very tight. Among the most important battlefields, that of golden pensions is an important chapter this autumn. On the subject, a bill has been submitted in both branches of parliament by the group leaders of M5s and Lega. Luigi Di Maio hoped for the approval for September-October. The M5 & # 39; s want to ensure an accelerated process in Montecitorio. Then there are the many announced but still to be published measures to make a real obstacle course between the Chamber and the Senate.

Prime Minister Conte promised in September a proposal to reform the procurement code, anti-corruption measures and a proposal for simplification of regulations and bureaucracy. The Minister of Public Administration, Giulia Bongiorno, has prepared a bill to reorganize the PA. Al Viminale Matteo Salvini is working on a large-scale security decree on various fronts. Three constitutional reforms announced for the autumn by the Minister for Relations with Parliament Riccardo Fraccaro: the withdrawal of the CNEL, the reduction of the number of parliamentarians, the reform of the referendum. In early September, it is expected that Parliament and the executive will be delicate tests. Crucial challenges, defines them Conte, called for a delicate work of mediation between M5 & # 39; s and Lega, as well as between ministers, given the attention of Giovanni Tria for the squaring of the bills and the need for Luigi Di Maio and Matteo Salvini to continue to believe with the promises election.