"He fought until the end" 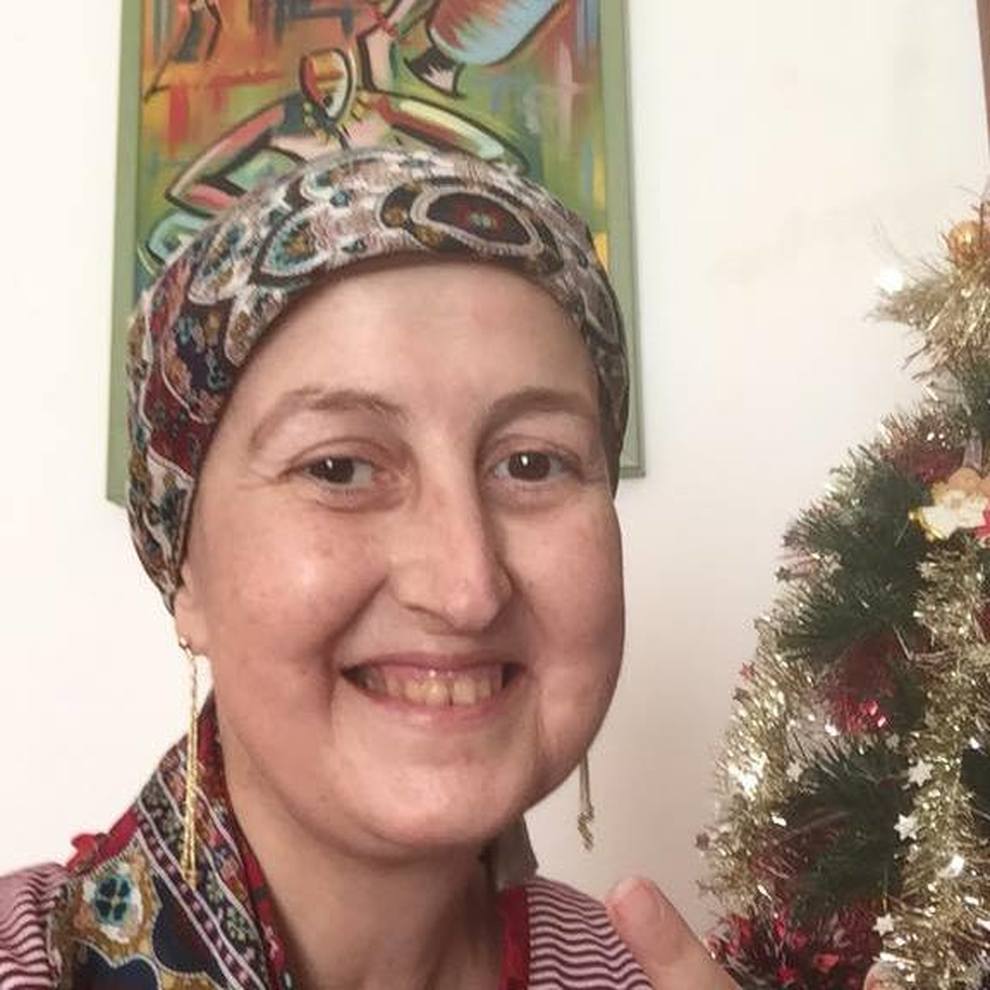 Farewell to M5S MP Iolanda Nanni, who has been suffering from cancer for several months. The news was released with a tweet from the leader of the movement in the house Francesco D & # 39; Uva. "She was a great warrior and fought until the last moment, we will never forget you," he wrote.

She was a great warrior and fought to the limit. We will never forget you.


Nanni, a former regional councilor from Lombardy, had been suffering from cancer for several months, but in January he had decided to stand as a candidate for politics and then he was elected. She was born in Pavia on November 29, 1968.

"Our Iolanda Nanni struggled to the end like a true warrior, he loved his life, he loved MoVimento, he loved activists, and with incredible energy he also did the election campaign for March's policy and became a deputy of the Republic, despite the evil with which he fought day and night, that's why I went to see her and you can see her infectious smile on this picture. "The leader of the M5S Luigi Di Maio writes about him on Facebook, commenting on the death of the pentastellata MP Iolanda Nanni. "Today she left and left an unbridgeable void. For his family, for Pavia, Lombardy and the whole 5-star movement. Hello Iolanda! », He writes.

Fico has moved. "An affectionate hug for the Iolanda Nanni family, bravely fighting against a cruel illness, his enthusiasm and his desire to always face all the difficulties with us remain with us." Roberto Fico, President of the Chamber, writes on Twitter.