Hunting sinks on the island of Giglio, on board also the commentator Guido Meda: all saved 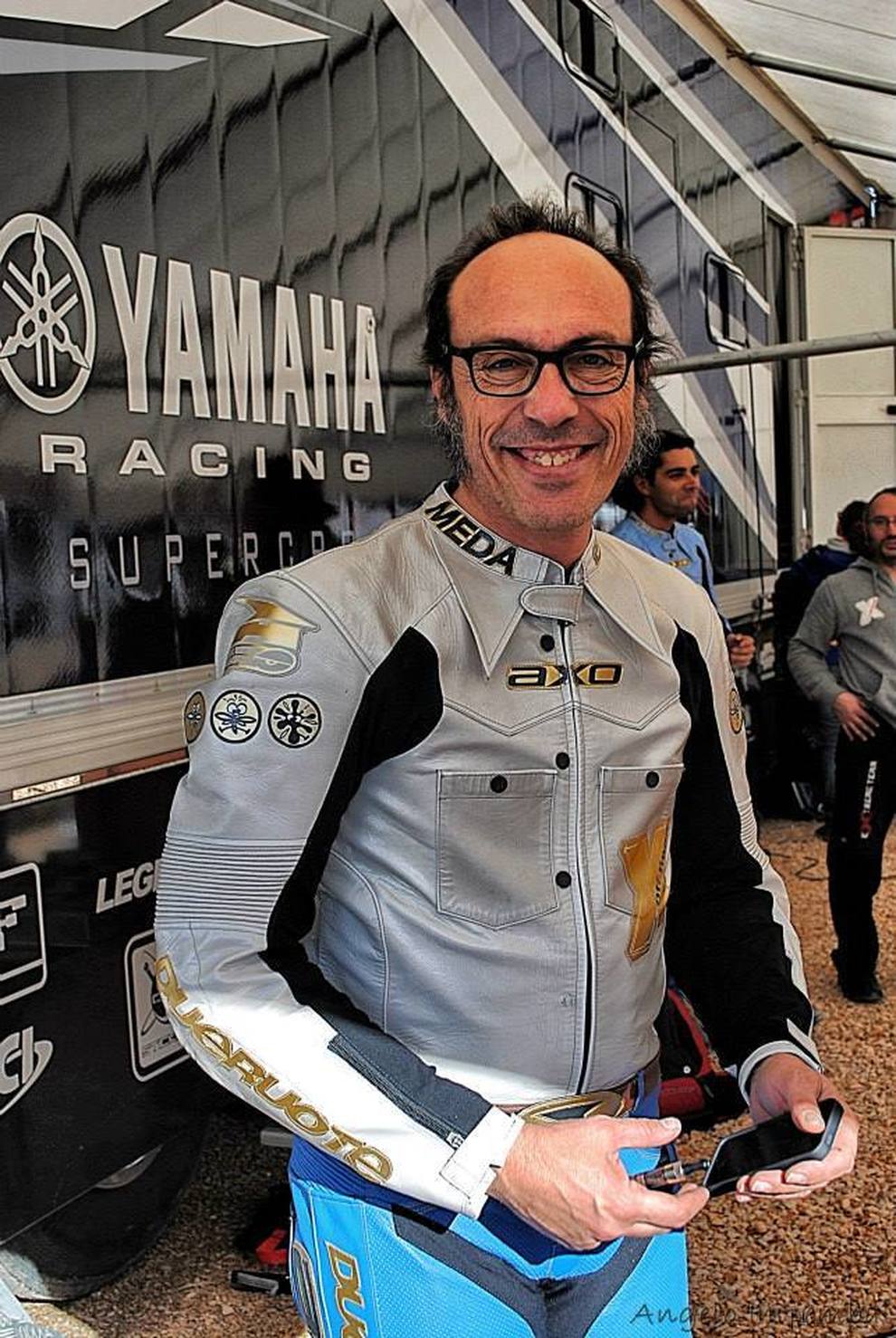 Fear of the island of Giglio, where a yacht of 15 meters has sunk with 9 people on board, including 5 children: they are all saved.

Among them there was also Guido Meda, well-known TV sports journalist. The yacht is sunk after it has hit the rocks.

Today there was a strong wind at Isola del Giglio, with gusts up to 30 knots two small cruise ships, when an unexpected wave of bad weather, accompanied by strong winds, with wind gusts above 30 knots, hit the island.

The two boats, with a total of about 400 people on board, had tried to leave the port but were damaged by the waves in the vicinity of Campese and Giglio Porto. They succeeded, however, in returning to the harbor while the water in the two small ships had begun to climb. So much fear among the passengers, but there are no injuries, as also confirmed by the mayor Sergio Ortelli who organizes the arrival of a ferry to the cruisers & # 39; return to Porto Santo Stefano. Another small boat with about ten people was in trouble, but everyone, Ortelli assures, has been reported safely on the spot.