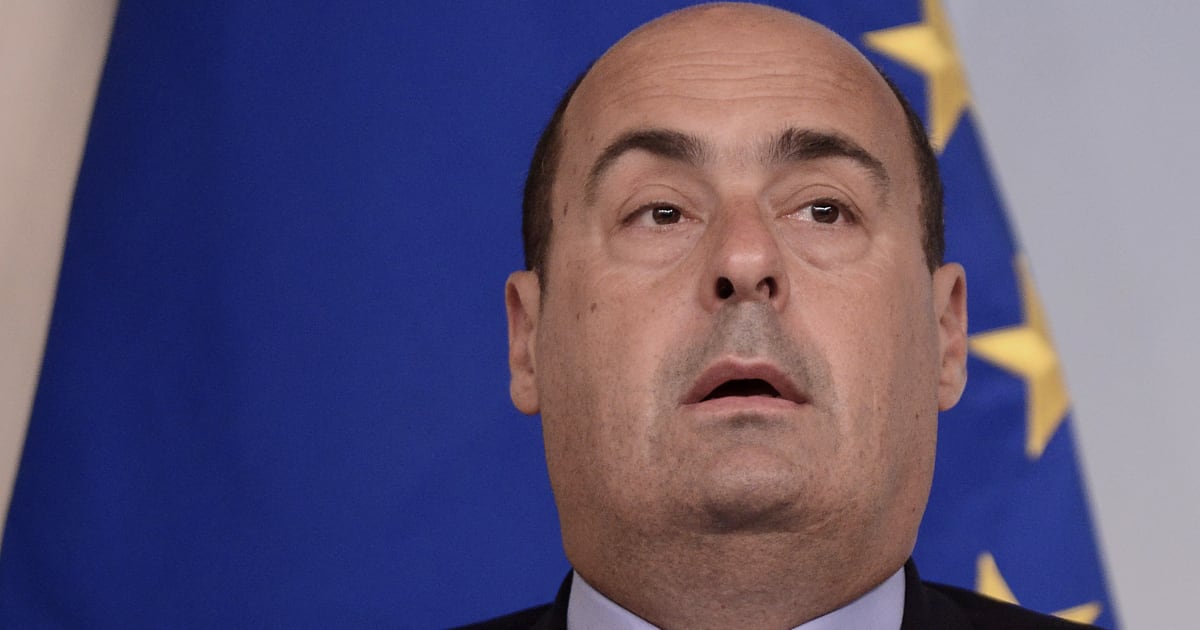 "We need to get back the comparison of ideas, enough to belittle people, regardless of the ideas, it's clear that I do not want to connect with the 5 stars, I've defeated them twice, but I want to talk to those who have left us I want to understand why, we have to fight, unlike subalternity, it is subordinate who uses the same tools in the internal struggle that we criticize in the cinquestelle ". So Nicola Zingaretti at the AreaDem meeting in Cortona (Arezzo).

"I want a party that is the best and most organized in the network to fight its ideas struggle," concludes the governor of Lazio. "We need to quickly open a big building site to regenerate and re-invent the party form, let's stop the ridiculous contradiction between us on the party of the territory and the party of the network".

Franceschini: "We can and must avoid M5s-Lega welding"

"Congress must have the ability to cover the whole country, those who vote for us, those who have never voted for us and those who have left." Dario Franceschini told him at the Dem Area convention: "We must accept the challenge to go where others have voted, who has gone, has not become a dangerous reactionary, we have to go there", Franceschini added. .

"You can not ignore the theme of alliances, the proportional was a mistake, we thought it would prevent them from winning the right or five stars," he added. "It would have been better to have won one of them and not to have them ordered, if they become a social bloc as a covenant it is a huge problem, we have to go into those contradictions, we should have done more to To avoid populist alliance, we threw M5's in Salvini's arm it adopted the hegemony of that stance, a disastrous alliance that we should have avoided in Italy and Europe, I'm not talking about connecting ourselves with them, but about entering into those contradictions ".

"You can not see what happens in the country when you eat popcorn," he added, referring to Matteo Renzi's rule, in the aftermath of the election defeat: "We can not, they're done. who fall or work because they fall? "he concluded.