immigrants also welcomed by the church » 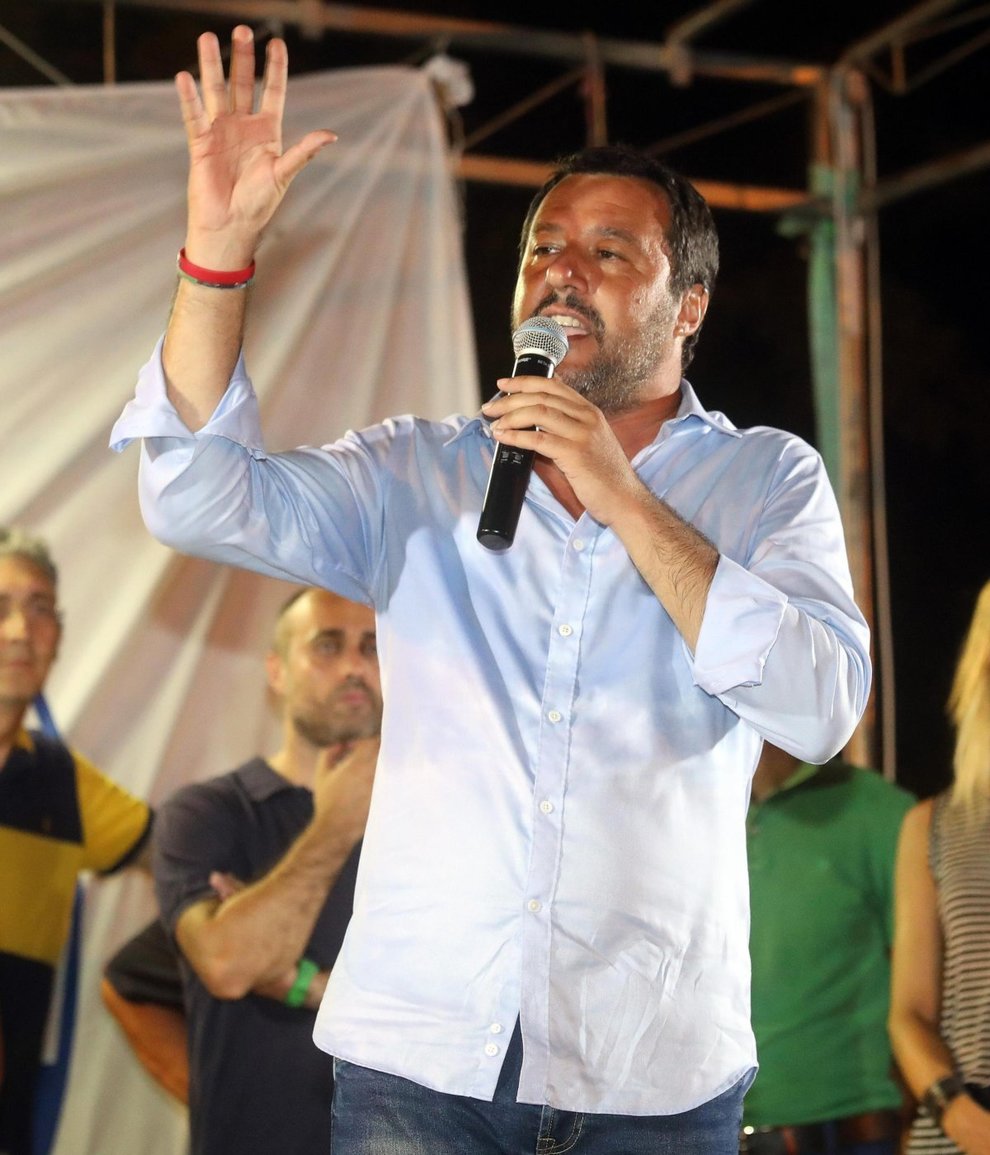 "There is a people tired of being a servant: blocking illegal immigration is not a right but a duty of a minister; we have done and spent too much, I say it mainly to the people of the network, fortunately it exists, they can not complain. "

So Deputy Prime Minister Matteo Salvini who spoke about the Diciotti case of the Lega di Pinzolo party.

"The eighteen immigrants will be disembarked in the next few hours, I've decided to disembark, I'll tell you where they're going, I ask to discuss again the billions that Italy sends to Brussels, the time has come. to reduce funding to a useless entity ».

"From the next ship can return and return – adds Salvini – I can also investigate this, but the limit has been reached". And again: "Some immigrants go to Albania, the Albanian government has proved better than the French, and I say thank you to the Albanians and you are ashamed of the French, the remaining part of the migrants will go to one or two other countries, but the majority, and I personally worked there while the others insulted, will be organized by the bishops of the Italian Church ".

"I learned ten minutes ago that they are being examined for kidnapping," but "it's hard to stop." "They can arrest me, but not the desire to change 60 million Italians". He adds: "It is incredible to live in a country where ten days ago a bridge collapsed, among which 43 people died and there is no suspect and investigate a minister who defends the borders of the country.It is a disgrace."