In Lecco, the "serial killer" of cats was tested: animals were beaten and frozen in the freezer 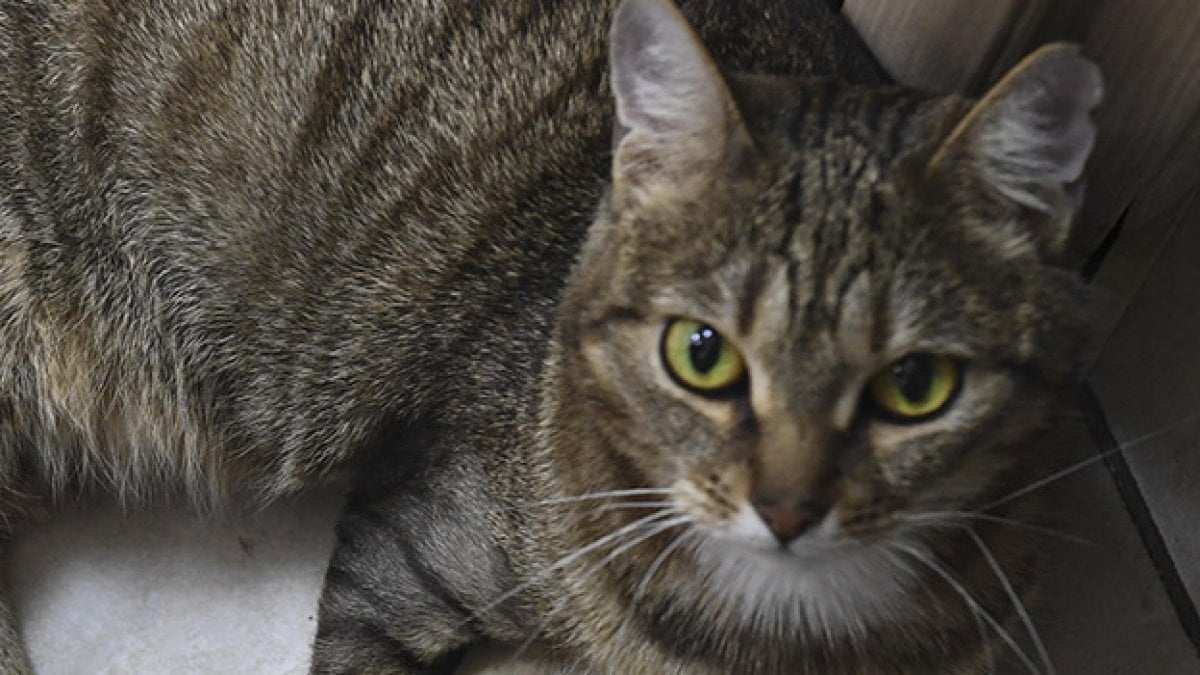 Enpa expressly speaks in a press release about & # 39; feline serial killer & # 39 ;. According to the investigation into the fate of four cats entrusted to a woman who originally came from Milan but lived in Lecco, this seems indeed the case. Two dead pups, one disappeared, one saved in extremis.
The woman, A.T., 41, was reported for the killing and abusing of animals and was investigated by the Public Prosecution Service of Lecco. "Although the research is still ongoing, the indicative framework seems to point in a specific direction: in Lombardy, between the provinces of Bergamo and Lecco, a real serial killer would be in action," reads the ENPA statement.

In at least six cases (known to be the suspect animal protection agency) the woman (from absolutely ignorant and in good faith, even from a veterinarian) has kittens from cats between two and four months and would have subjected to terrible intimidation. Two are absolutely dead, one after a liver failure caused – it is believed – by the abuse and while the death of the second is compatible with freezing in the freezer. A third is missing, but the fourth was saved thanks to the preventive seizure decided by the examining magistrate of the court of Lecco.

Although she is being examined and despite having been given a preventive seizure facility, the woman would continue to entrust puppies even during these hours, as evidenced by two other attacks, the last of which last night, with researchers managed to secure three other cats.
"Even with a view to the repetition of these behaviors – explains Mirella Bridda, National Councilor of ENPA – I ask everyone to use the utmost caution and attention: the 41-year-old is looking for new victims, do not trust them for what reason cats or other animals ".