In the lake at night on Lake Garda, they find him dead 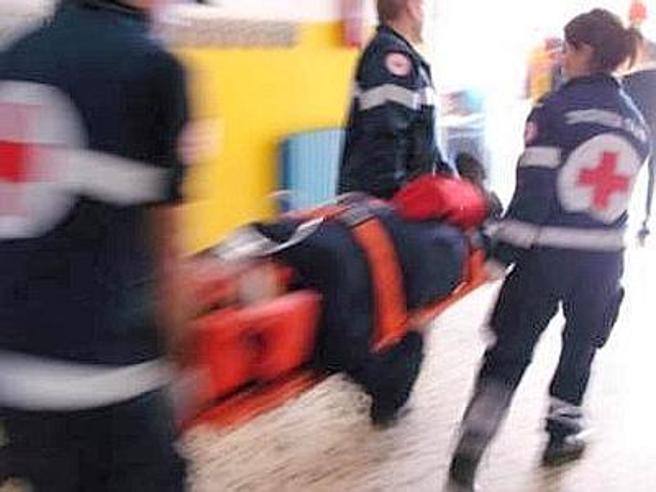 BARDOLINO (VERONA) The alarm was activated on Sunday evening shortly after 10 am in Bardolino (Verona), for Camping La Rocca. The body of a man floats in the water near the coast. They were tourists to call the number of emergency services. In addition to the carabinieri, firefighters intervened with their nautical team who reported the man on the beach, a Veronese 71 who spent the holidays with his wife at the campsite. In a few moments the 118 rescue workers intervened and the CPR maneuvers began. But the condition of man immediately seemed desperate and it was not possible to save him. On the spot also the Carabinieri from the company Peschiera. From the first findings, the man had left the camp after dinner and had not said where he would go. His wife began to worry, to the gruesome discovery, shortly after 10 o'clock in the afternoon, except for the fully dressed elder who had crept into the water while walking on the bank. But not even excluded that it was perhaps an extreme gesture

The condition of man immediately seemed desperate and it was not possible to save him.