Ischia, Di Maio to Casamicciola, one year after the earthquake: "If necessary, we will make a decision" 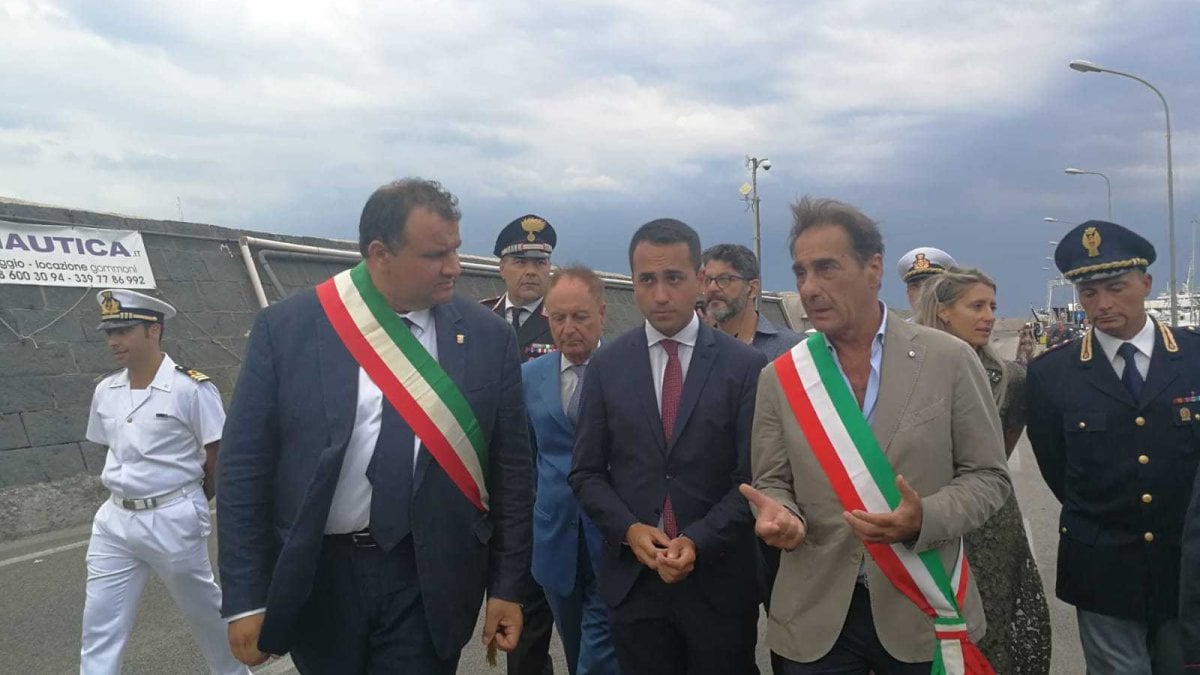 "If necessary, we will also make a decision for Ischia," said Deputy Prime Minister Luigi Di Maio, speaking with journalists in the margins of the meeting he had today with the mayors and municipal councils of Lacco Ameno and Casamicciola on the occasion of the first anniversary. from the earthquake. The Ischia decree, if it will be used to "accelerate all procedures that will activate the prefect for the reconstruction of Schilardi, we will do," I say as Minister and Vice-President of the Council because the victims of the earthquake the South have the same rights as others ".

The pentastellato then added: "The citizens of Ischia have been treated as victims of the earthquake of the C-series." We will work with common sense ", Di Maio added that he was not coming" to make promises about the time, but the Ischisans will have a friendly government ".

Yesterday, Di Maio had sparked controversy by stopping in the port of Casamicciola, on the eve of the tragedy that caused two deaths and more than two thousand displaced persons. Today the visit. The Deputy Prime Minister returned to the island this afternoon, welcomed by mayors in the tricolor bond of the municipalities affected by the earthquake.

Ischia, the arrival of Deputy Prime Minister Di Maio for the commemoration of the earthquake

Among the planned events: the city councils in the two affected municipalities, Casamicciola and Lacco Ameno, and the mass commissioned by the bishop, Pietro Lagnese, at 20.57 tonight, in Piazza Marina in Casamicciola. 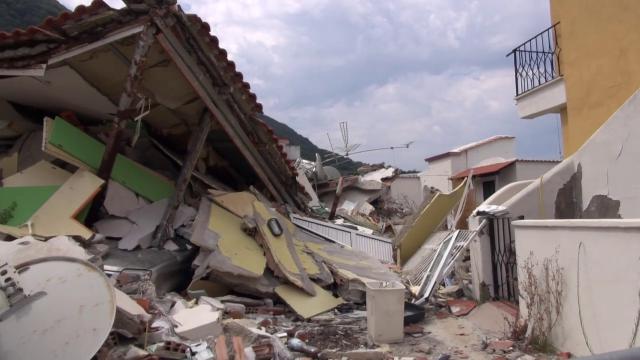 • THE POLEMICS
After a flash by Di Maio on the eve of the commemoration of the earthquake, the local newspaper "The Odd" on the front page publishes the photo of the deputy prime minister with the title "Di Maio scappa" and explains: "The deputy prime minister not of selfies and the applause of Ischia: here are not Benetton to attack It uses Casamicciola as a stopover and it does not matter if it is today August 21, the anniversary of the earthquake ".

Fibrillation at the 5 star MoVimento activists in Ischia, who do not rule out Di Maio's return in Ischia today, while a port company, Ciro Mennella, publishes a photo on his Facebook page that depicts him with Di Maio, taken yesterday, and tells "He said that they work for all the victims of the earthquake on our beautiful island, and that they will not leave us alone".

But late in the morning the news arrives from the visit. Deputy Prime Minister Luigi Di Maio, at the age of 18, accompanied by the Special Commissioner for Reconstruction, Carlo Schilardi and the emergency, Giuseppe Grimaldi, met at the temporary headquarters of the city of Casamicciola, Piazza Marina, the mayors of Lacco Ameno and Casamicciola for a meeting on the state of emergency and post-earthquake reconstruction. The two mayors, Giacomo Pascale and Giovan Battista Castagna confirm this. After the meeting with the mayors, Di Maio will rise up in the red zone that is linked to the seismic event of last year.