Islamic festival in Naples, child to be sacrificed by the intervention of citizens 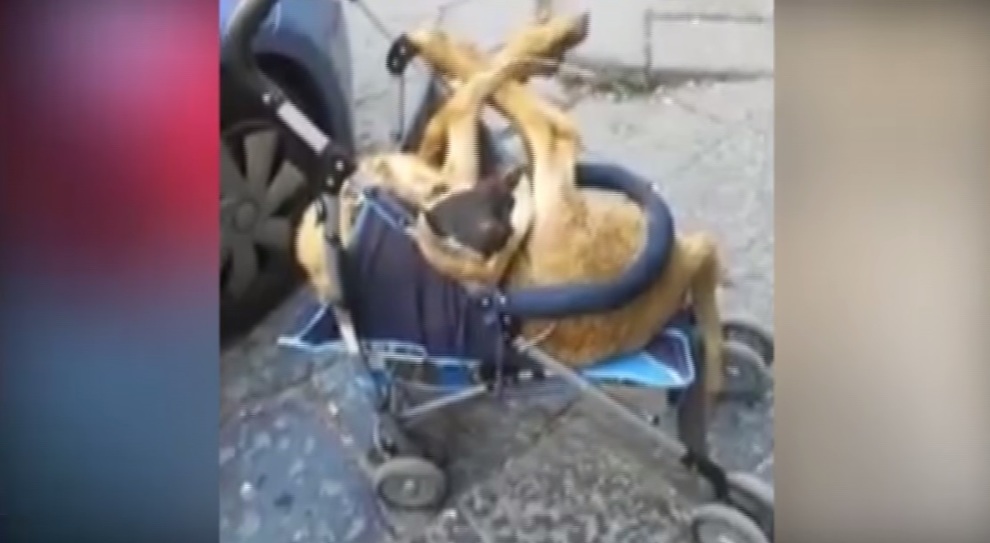 The celebration of the sacrifice this morning at Piazza Garibaldi in Naples has caused quite a few controversies. The sacrifice of the children, as provided by the tradition of īd al-aḍḥā, has aroused the concerns of the animal rights activists and inhabitants of the area. None of this – assures the head of immigration CGIL Campania Jamal Qaddorah – happened during the holidays, even if attention remained high.

A video, made by the municipal councilor of the municipality II Salvatore Idoice, however, tells about a story that was about to end with the killing of one of these animals.

"I was in the car with my wife," says Iodice, "in Via Annunziata, and from the corner of my eye I saw a boy with a stroller, from where you could see the legs of an animal, I stepped out of the car and shouted. the boy and ordered him to free the boy, and at the same time I called the police who intervened promptly with four steering wheels on the spot.The young man said that he had always done this ceremony in his country and that his intention was to continue to do so However, I could not stay still and after the intervention of the police – waiting for an ASL team – I continued to protect the animal ".

The intervention of the municipal councilor and the police – who stopped and identified and reported in a state of freedom, the boy of Moroccan descent for animal abuse – has therefore averted the worst, but among the citizens of the place the tension rises and the concern remains strong .