Jesolo, a 15-year-old girl raped on the beach. it hunts a foreigner 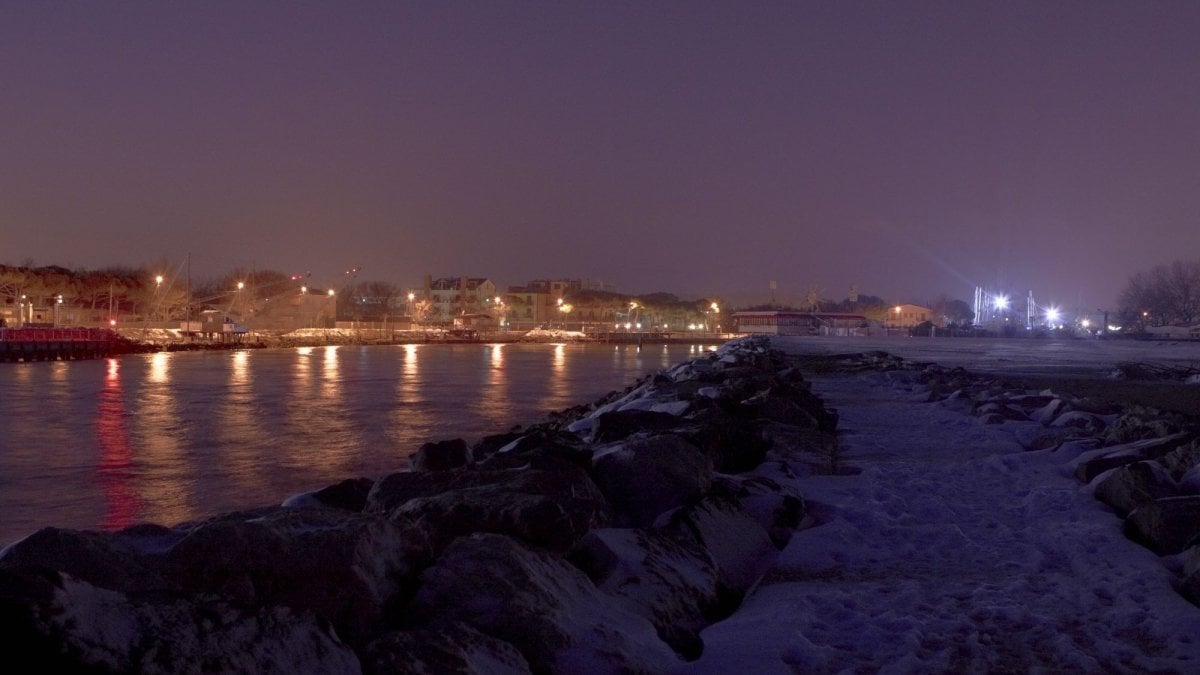 VENICE. It is a manhunt, in Jesolo and surroundings, after the report of sexual violence that the parents of a minor in Trieste have presented to the police and the wave of contempt that the episode, which occurred on Wednesday evening, on the beach of the city ​​baths, has awakened to the people and, in the first place, in the mayor Valerio Zoggia. The investigations carried out by the Venice Mobile Squad and the local police station, under the coordination of the junior attorney, continued at a rapid pace even today. But in comparison with the reconstruction of the young, who is not yet 15 years old and was on holiday with his family in a nearby Venetian seaside resort, the researchers did not want to leak any details.

"It is still necessary to understand if and how things really went", he confines himself to answering the office of the Venice police headquarters, seeking refuge behind total privacy. A puzzle, therefore for now composed by a testimony and images of cameras in the area. And still full of question marks. What is certain is that halfway through the evening the student has moved away from the local square Mazzini square, where the parents had given her permission to go with a group of friends, to follow a person: a foreigner, as would confirm one of the films that, around 3 o'clock, frame her arm in arm with a colored boy. If the two had just met, or if they had agreed to meet in the local meeting, one of the many elements to be determined. And, given the time and climate of the nightlife that illuminates Jesolo every year, it is not excluded that both were changed by the abuse of alcohol or the intake of other substances.

From this moment on, the reconstruction remains groping from the visual range of the cameras and his company. The path of the beach stuck, the girl and her supposed attacker stopped on the beach and there, in the darkness, sexual violence would be consumed. The telling of the facts starts again around 5, when it is a passerby to notice the minor: she is alone, she cries and seems upset. Arrest of the 118 doctors and the police car, besides the friends of the girl, worried about his long absence.

Accompanied in the hospital of San Donà, where she was treated for the effects of the violence and where she received psychological support, she was then transferred to a health center closer to home, in Friuli Venezia Giulia. To confirm the rape and to enter the case of the investigating judge, there would already be medical documentation issued by the health care company. The aggressor has been described as a non-EU citizen, probably from North Africa and about thirty years old. A different age than that of the young man with whom he was immortalized by the cameras. What the hypothesis of a second person, perhaps a friend, would leave open in comparison with the one with whom he had left the club. Also for tonight, the police have arranged an extraordinary service to patrol the city and its suburbs.

Meanwhile, Mayor Zoggia speaks about "a notorious episode" and announces a new crackdown on the controls, after the tight completion this year. "It is a very serious matter," he says, "and it happens exactly at a time when supervision is even clearer.In the last public order tables with the prefect," he explained, "we decided to change the presence of the police in the city where young people are more concentrated and where the cases of drug handling, game strength, are more frequent.We had the services extended to 2-3 at night and illuminate the waterfront boulevard by day After this delivery we will check the duration of the checks ". And if and when the person responsible for the violence will be identified and tried, the municipality does not exclude the possibility of forming a bourgeois party "for the damage to the city".