Jesolo, raped on the beach at 15. The mayor: «The city is upset» 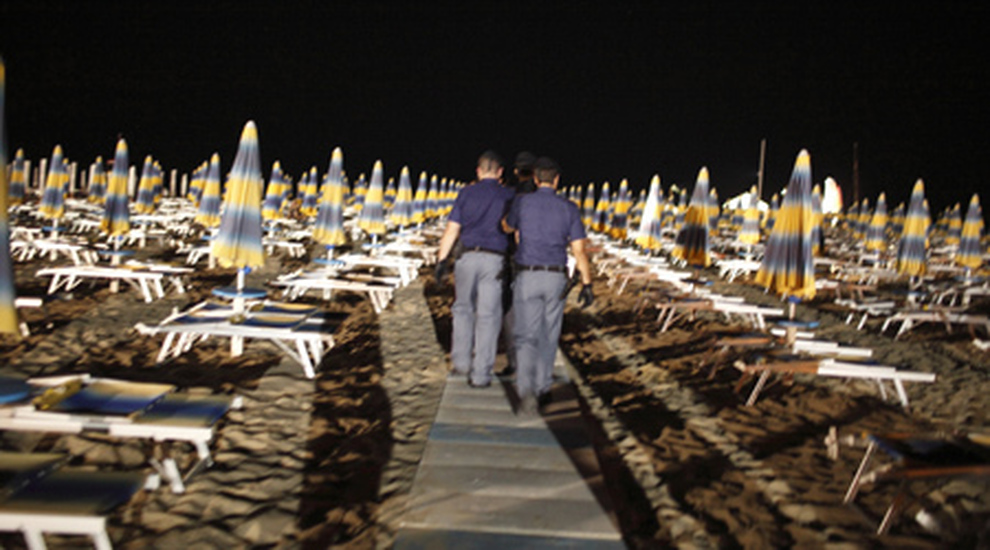 A fifteen year old girl was raped on the beach in Jesolo (Venice) while on vacation. The black girl, living in Friuli Venezia Giulia, was allowed to leave her family to spend an evening with friends. At one point she would have left the group – it is not clear if she was in a club or already on the beach – to be reached by the aggressor, defined as a foreigner, who had used the violence confirmed by the San Donà di Piave hospital. Local newspapers have reported it.

READ ALSO Fifteen in Salento condemns: «I, raped by two non-EU citizens in the pine forest»

The alarm was triggered for the temporary disappearance of the young people, friends and a passerby would yell for help to have heard, finding the 15-year-old already consumed violence. Immediately therefore the intervention of police and health of the Suem 118 for the handling of the case and a first summary reconstruction of the facts.

The police office and the Venice mobile team are investigating the issue while the Public Prosecution Service opened a file on the basis of the complaint from relatives of the young family.

"What happened on Wednesday night has hit our city deeply and can only leave us shocked and sad, and at the same time there is a feeling of regret for an episode that should not have happened". The Mayor of Jesolo (Venice) Valerio Zoggia confirms this. "At the moment so delicate for the girl victim of this vicious aggression and her family, all the proximity of the city of Jesolo and my personal goes – notes Zoggia – to them, to the citizens and to our guests, I would like to let you know that there is a maximum commitment of all police forces and local police to ensure safety and ensure that this situation can no longer be controlled. »