La Diciotti moves and lands in Italy in the coming hours 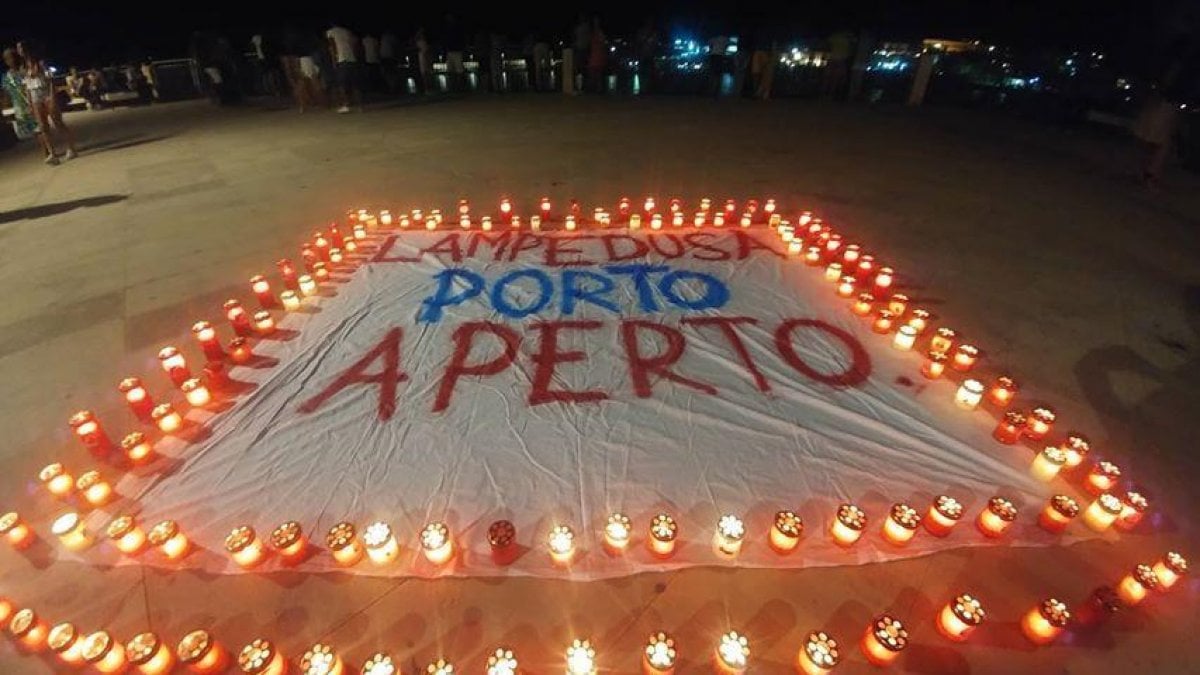 Lampedusa. Officially, no permission has been received from the Ministry of the Interior, just as no official response has yet been received from the Ministry of Foreign Affairs at Farnesina's request. But the ship Eighteen of the Italian Coast Guard with the 171 migrants who have been on board since August 16, moved from Lampedusa to the Sicilian coast. Sign that the situation, after four days of stalemate and a call on the President of the Republic, undo the blocking.

The Agrigento Public Prosecutor in the meantime on the issue has opened an investigation.

No official indication of the port of disembarkation, probably Pozzallo where there is a hotspot where the majority of the migrants of the other boat (those with 450 people) are still accommodated by Salvini in July due to the efforts of different countries. Europeans take part in migrants, something that only France has done so far. Of course, the port of disembarkation will not be Lampedusa, where the shelter is not suitable for 170 people.
On the other hand, it was the same Salvini this morning, interviewed by Agora on rai3, to imply that the solution was close and that would have given the okay to landing when Europe had given it through the required allocation plan Minister of Foreign Affairs Moavero Milanesi . "The ship Diciotti – said Salvini – can also disembark in Italy as long as the 177 migrants are divided, in the spirit of European solidarity, which consists of 27 countries, and they acted politely when we welcomed more than 700,000 people to arrive by sea. to do their part ".
Salvini, coming back to the threat of returning migrants to Libya in the event of European withdrawal, added: "If you can revise the motorway concessions, you can also revise the international treaties that in some cases have 50 years of history behind the back that the world has changed in half a century, and immigration has also changed and the Mafia's affairs have changed ".
Since yesterday there is an appeal to the head of state to intervene to the landing of migrants? La Diciotti to allow. He has already collected hundreds of signatures in an open letter in which the first signatory of the deputy of Leu Claudio Fava, while Msf appealed to the prime ministers of Conte this morning.