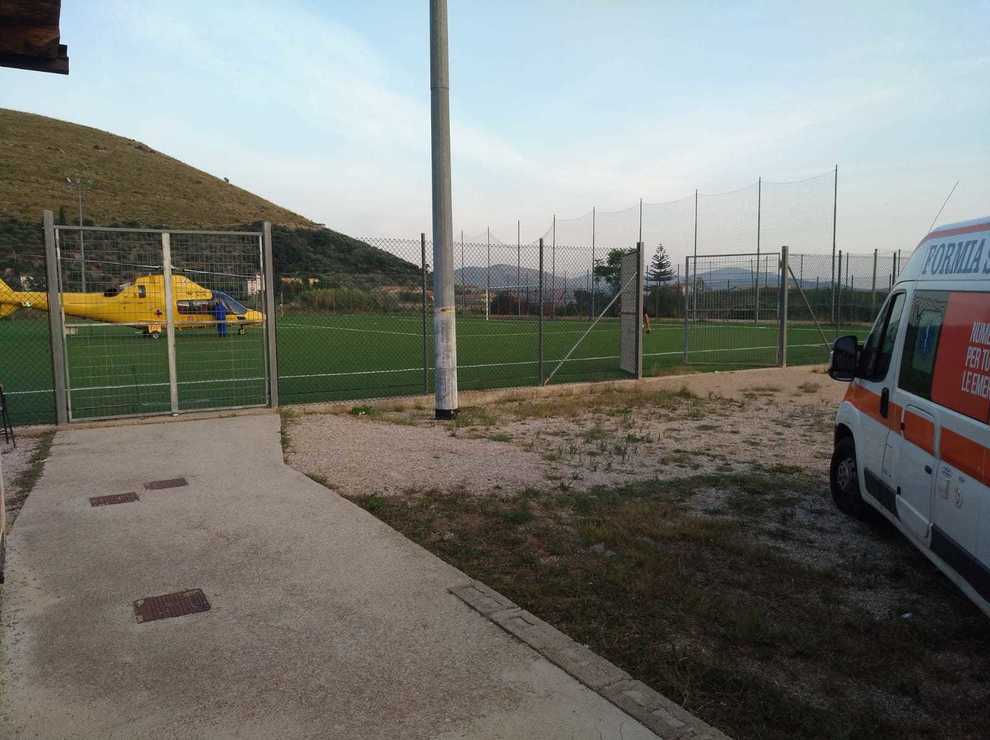 He died in the night that the doctor was bitten by a dog yesterday in Fondi (Latina), in San Magno. The man was attacked by a big dog. The delivery around 6.30 pm, in the village of Fondi. It is not clear why the animal suddenly rushed against people with unprecedented and unexpected violence. Another person is also injured, a resident, brave between the dog and the doctor to save his life. When the animal was removed, the injured had already lost a lot of blood and was in a serious condition.

It was necessary the intervention of an air ambulance, which was shortly thereafter landed on the sports field of Madonna degli Angeli. Meanwhile, the health workers of the Formia Soccorso had already intervened, which stabilized the circumstances of the patient waiting for the plane.

The dynamics of the incident are investigated by the agents of the municipal di Fondi and the Carabinieri of the local Tenenza. After having undergone surgery, the doctor was included in a confidential prognosis, but unfortunately there was nothing for him to do.

The man, Giovanni Marcone, 60 years old in July, worked at the mental health department of Fondi. He specialized in psychiatry in 1994 after studying medicine in 1986