«Life hangs on a wire» 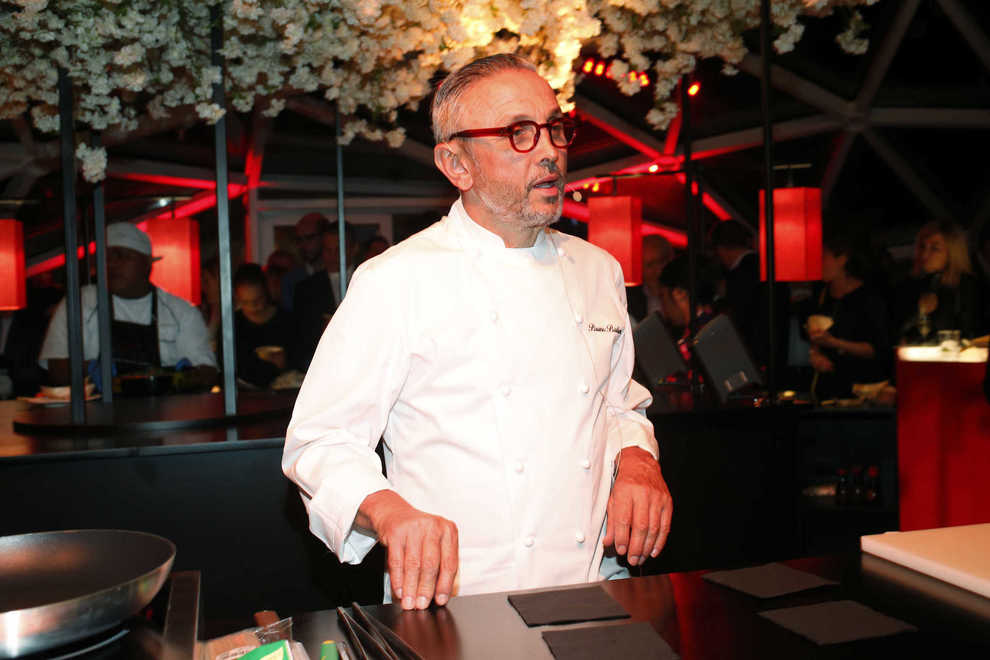 Marco Andreani, a sommelier who had previously worked with Bruno Barbieri, died at the age of 36. The Bolognese boy has a life in motion in an accident on the Passo della Raticosa, on the Tuscan-Emilian Apennines. Until a few months ago he had worked as a sommelier at Fourghetti, the Bolognese restaurant of chef Bruno Barbieri.

READ ALSO Narducci, "The investor of the chef was in the wrong direction"

For reasons that have to be determined, his Ducati collided with two other motorcycles driving in the opposite direction. Andreani was thrown to the ground and rescuers could only see his death. The other two motorcyclists involved were injured in a non-serious way: "He was really a good person, with his head on his shoulders, who unfortunately left us at 36, and that is not a good thing", said Bruno Barbieri about the employee with whom he had worked in a restaurant in Verona in the past.

"We are all shocked and sad, not only at Fourghetti, but also at the many other places where he has worked in Bologna, such as the inn Numero Sette." According to Barbieri, the 36-year-old was a very cautious boy who was driving: "He loved the bike, he took the Ducati because he felt very Bolognese, but he did not walk in. We must not forget that we are all on a thread hang out – concludes the chief – and we must be especially careful about the road ".