Malpensa: leave the car in the parking lot, find him after 16 hours in a different place and with 300 km more 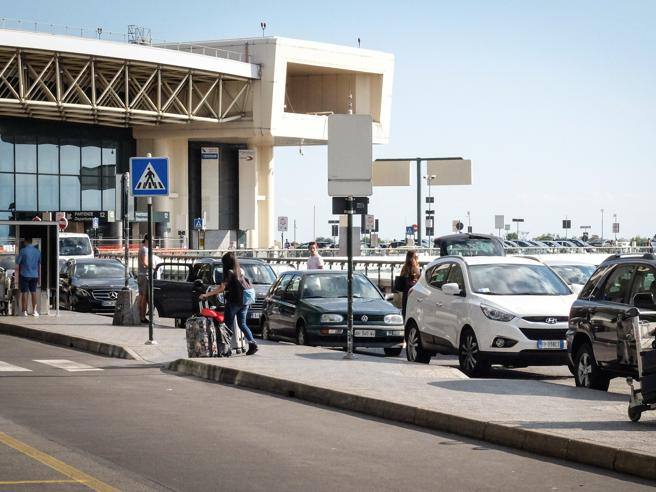 Leave the car in the parking lot at the airport for a few days. But on his return, he finds her in another place after 4 pm. As if this was not enough, the car was 300 km more than when it was left in the parking lot.

At 16 km and without keys

This is what Mirko Reale Ruffino tells us that he lodged a complaint with the police headquarters in Lecco, where he lives. He had left the car at the Easy Parking in Somma Lombardo, a cheap parking place at Malpensa airport on 8 August, and he returned with his girlfriend to take him on the evening of August 19. But to find her she had to wait more than 16 hours, she stayed overnight in the waiting parking garage and then went to Magnago, 16 km away from the owner of another parking lot. But there was the car but not the keys.

So Mirko Reale Ruffino returned to the car only thanks to a relative who brought him the spare key. But this setback has not only happened to him. On the same night, other people (about 50, he reported) experienced the same inconvenience, causing the carabinieri to intervene in the parking lot. Some went looking for cars in the streets of Somma Lombardo: Ruffino told about cars parked in the middle of the country, in front of the graveyard, in some cases even with fines.

Beyond the damage through insult. Ruffino's machine, he wrote in the complaint, was 300 km more than when he had left him in the parking lot. These are inconveniences reported to other media and social media by other users in recent days. For the police, Reale Ruffino reported that the owner of Easy Parking justified himself by saying that an employee who had taken the cars to other parking lots had left and had the car keys with him. The managers of the parking garage in question, who have been active in the area for more than two years, do not deny the incident and confirm the inconvenience for which they apologize. The problem is that "the server jumped, so we did not know where the cars were parked", that is, in which warehouses, because they use them in various neighboring locations. "Now we are trying to tackle the emergency situation, but we are still lagging behind with deliveries of half a day," she added.