Mantua, a woman enters the museum and stabs 4 people, a victim 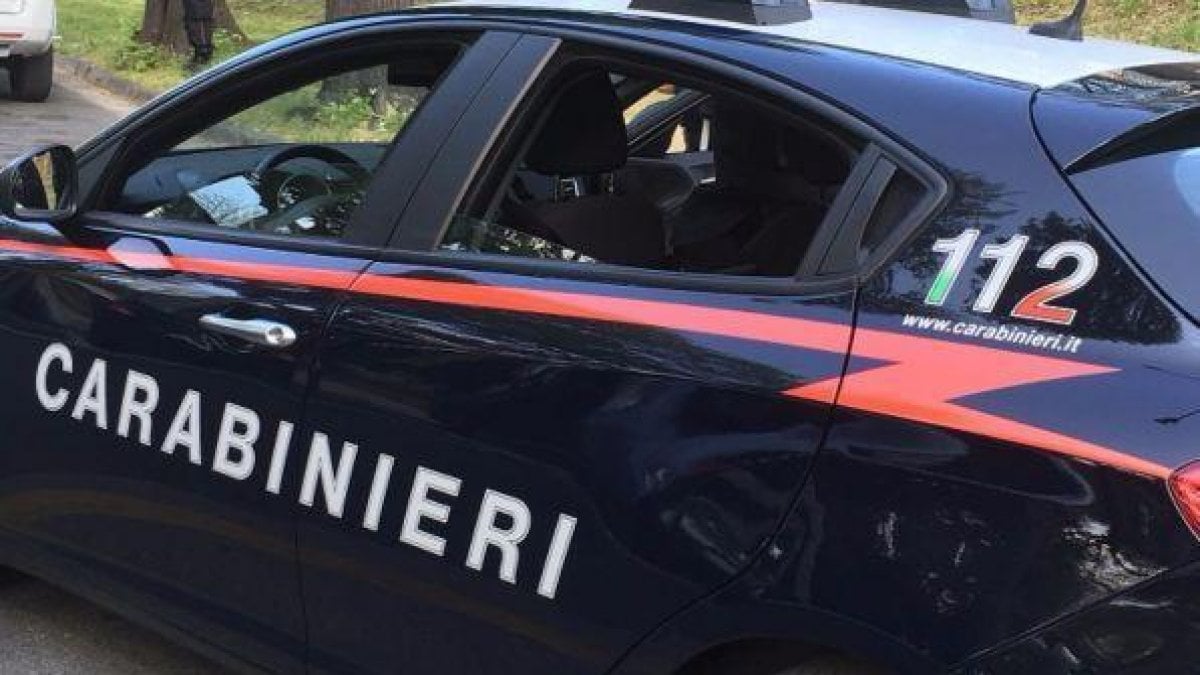 The stabber, a 58-year-old Polish woman, perhaps a caretaker, entered the public museum. There, as reported La Gazzetta di Mantova, he attacked the museum employee with two knives. Then he threw himself on a thirty-year-old boy from the civil protection of Asola with three stitches, the most serious in the back. Transported to the hospital by helicopter, it would not be life-threatening. Once out of the museum, the woman also attacked a lady in a wheelchair and the son who pushed her. The man was wounded by a blow, while the lady was wounded. They would not be in a serious condition.

Law enforcement officers who have armored the area intervened. The woman was arrested for murder and voluntary injuries. The commander of the municipal police of Asola, Marco Quatti, immobilized her. The agent blocked her by throwing her against a bicycle outside the city museum and kicked her, then managed to disarm her. "His eyes were out of their greenhouses," said Quatti, who was out of service and visited his father in a nursing home across from the museum.

"He had two butcher's knives and came to meet me", he added. "I told her to put them down & # 39; and she would scream & # 39; go away," until a friend of mine stepped on the bike and I threw her bike on her legs, disoriented her. then I kicked her on the belly and she dropped the knives and then it was easy to immobilize her. "

The causes of his gesture are still unknown. Last night he had already attacked someone who was picking up cigarettes at a vending machine, but he had responded by removing it. From the researchers' first investigation, the murderer would have accused psychological problems in the past in such a way that the social services of the city would have to follow this.