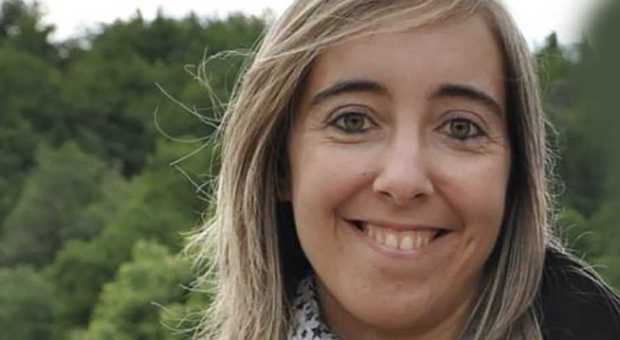 Manuela Bailo it was killed from the former lover. The yellow of the disappearance of 35-year-old Brescia has turned into one murder. Man has confessed and pointed to the place where he buried the body of the woman disappeared into nothing between July 29 and July 31. The body of Manuela Bailo It is located in the garden of a farm in the Azzanello countryside, in the province of Cremona, where the excavations are concentrated to find it again. The car of the young woman has already been found.

The lover, who was ten years older than she, admitted after a long interrogation in which she initially explained that the relationship had ended "more than a year" and that she had seen Manuela Bailo for the last time Friday night before the disappearance. The two were also colleagues in the café Uil di Nave, a city in the province of Brescia, where Manuela lived and worked.