Manuela Bailo, the lover confesses: «I killed her» 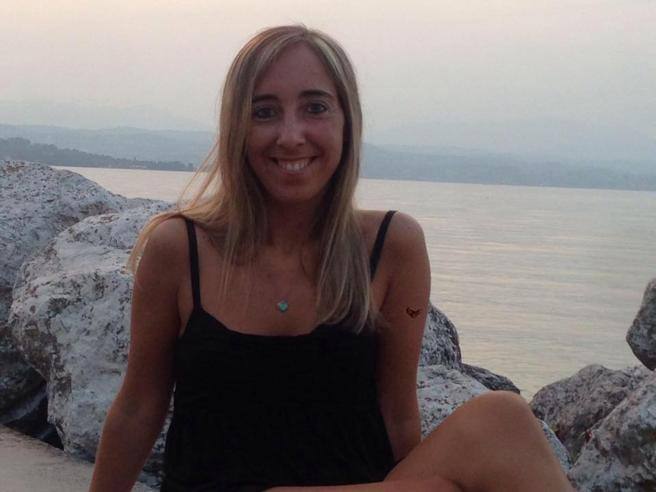 They found it buried Monday, August 20, in the grounds of a farm in Azzanello, in the province of Cremona. The lover of Manuela Bailo confessed to the murder of the 35-year-old from Brescia who disappeared from her home in Nave on July 29th. This is Fabrizio Pasini, a 48-year-old from Brescia, a trade unionist from Uil and a colleague from the girl. The man, who returned from Sardinia on Sunday evening, brought the researchers to the place where Manuela buried the cemetery and even found the car, where the two had met in Brescia. The crime would have happened the same night of the disappearance, at the end of a quarrel in which Pasini would also get a heavy blow on the ribs. I fell into the house stumbling into a carpet that had been explained in an interview Giornale di Brescia. Now in a state of detention.

Manuela Bailo, the discovery of the body

It was Saturday, July 28, when Manuela Bailo left in the late afternoon – alone – on board her gray Opel Corsa from the apartment where she still lived with her ex-boyfriend at Nave. The cameras of the video surveillance intercept (or rather immortalize the utilitarian device) in the city and then get lost in the north, after a number of assignments. During the investigation, the carabinieri heard the testimonies of the people around Manuela (family, friends and colleagues) and read all correspondence in entry, paper and virtually. Recommended, letters, communication and video from the cameras in the Nave apartment. The same one that had resumed Manuela at 5.31 pm on Saturday night while folding the linen in a bag before going out. And sms & # 39; and with someone, visibly involved.

The messages and the pain at the ribs of the beloved

Yes, we wrote, but nothing special: he repeated that he would go to the lake, his killer had admitted, the married man with whom Manuela had a story (or still had?). And that he was on vacation until Sunday. I am calm, I know I did not do anything. I have nothing to do with this matter, but I'm worried about her, I do not understand what could happen, she had said Giornale di Brescia. Our relationship ended more than a year. But they had met each other, the night before the disappearance, for an aperitif with other colleagues: I saw the usual Manu, cheerful, serene. Not only that. There would be other news, Monday, July 31 (just a few hours before Manuela's phone was unreachable): I knew from a colleague that she had not gone to work because she was ill. I just wanted to know what it was like. He instead returned to the office, with a strong pain in the ribs: coincidence, I fell into the house and I got a blow