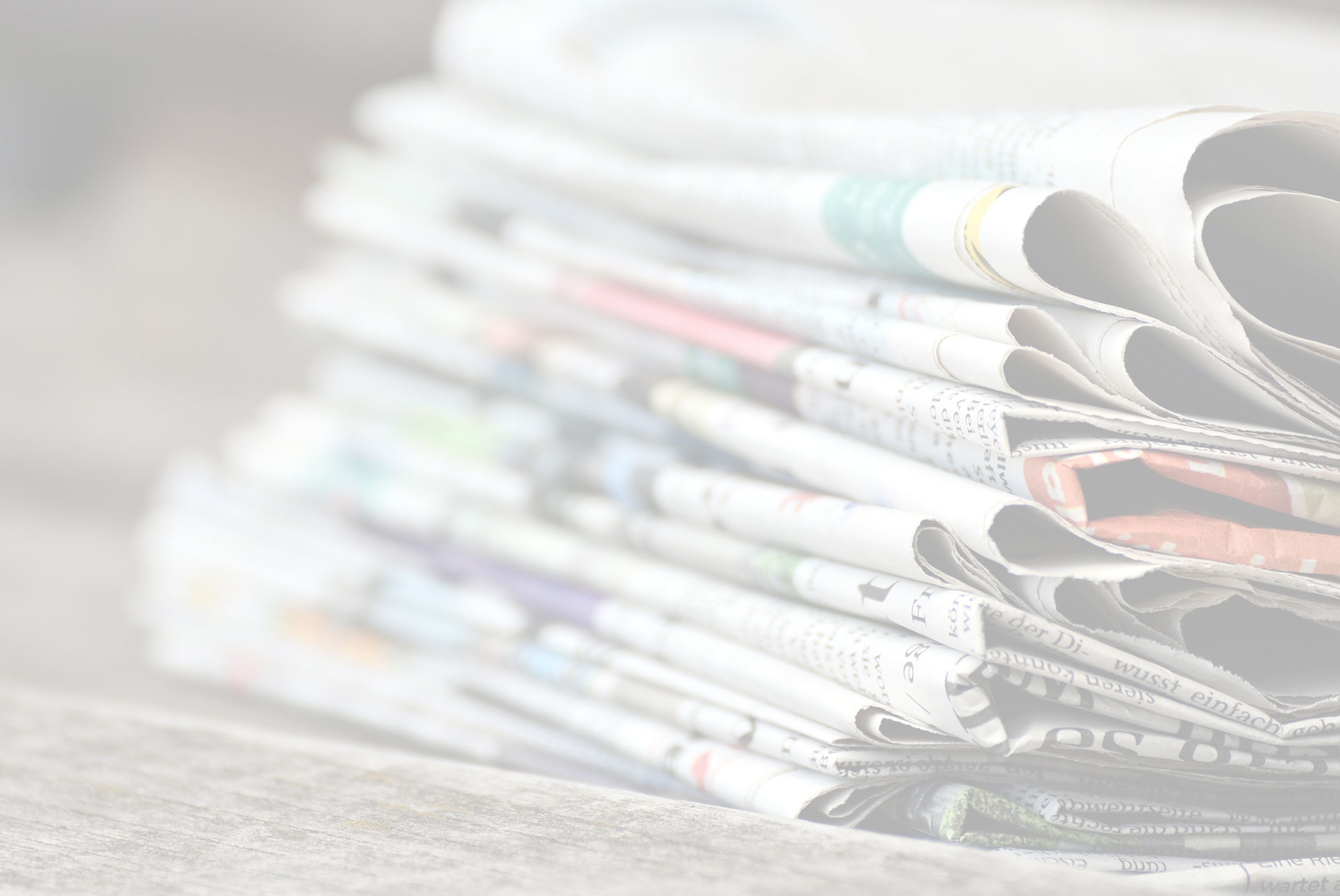 ROME – Matteo Salvini's umpteenth attack on the Democratic Party. Through his social profiles, the Minister of Home Affairs commented on the news of an Albanian that he is masturbated for a girl but was not convicted for lack of crime: "Thanks to the left – is reading – anyone who masturbates in public has no criminal consequences but only a fine. Another gift from the PD to the Italians that we will try to remedy. I will immediately write this to the Minister of Justice".

The law has changed with the reform of the sanction system. This led to the punishment with the monetary penalty for all crimes that were converted into administrative offenses, including the obscene acts in a public placethe bad language, the obscene publications and shows. It is a decree with retroactive effect, so the case of the Albanian falls entirely under this reform of the Renzi government.

The article to which Matteo Salvini refers is definitely it 527 of the Criminal Code, which states that acts that insult sexual modesty are considered obscene. Among these is certainly the Albanian case that masturbated for a girl.

The 28-year-old was not convicted for the reform of the legal system made by the government of Renzi. Among the decriminalized crimes there is also that of the obscene acts in a public place currently providing for a money sentence or imprisonment of 4 months to 4 years if the act is committed in places regularly visited by minors. It is precisely for this reason that the Albanian boy will pay a fine and not go to jail.

A law that will probably be revised in the coming months. In this case it is possible to reopen the case and for the 28-year-old the doors of the prison can be opened.

Below the chatter by Matteo Salvini

Thanks to the PD, from 2015 that masturbates in public, this has no criminal consequences but only a fine.
Crazy stuff …
Another gift & # 39; that the Italians have neglected and that we are trying to remedy. I will immediately write to the Minister of Justice in this sense! https://t.co/mXTfQE0NdS

If you liked the news, share it on social media!