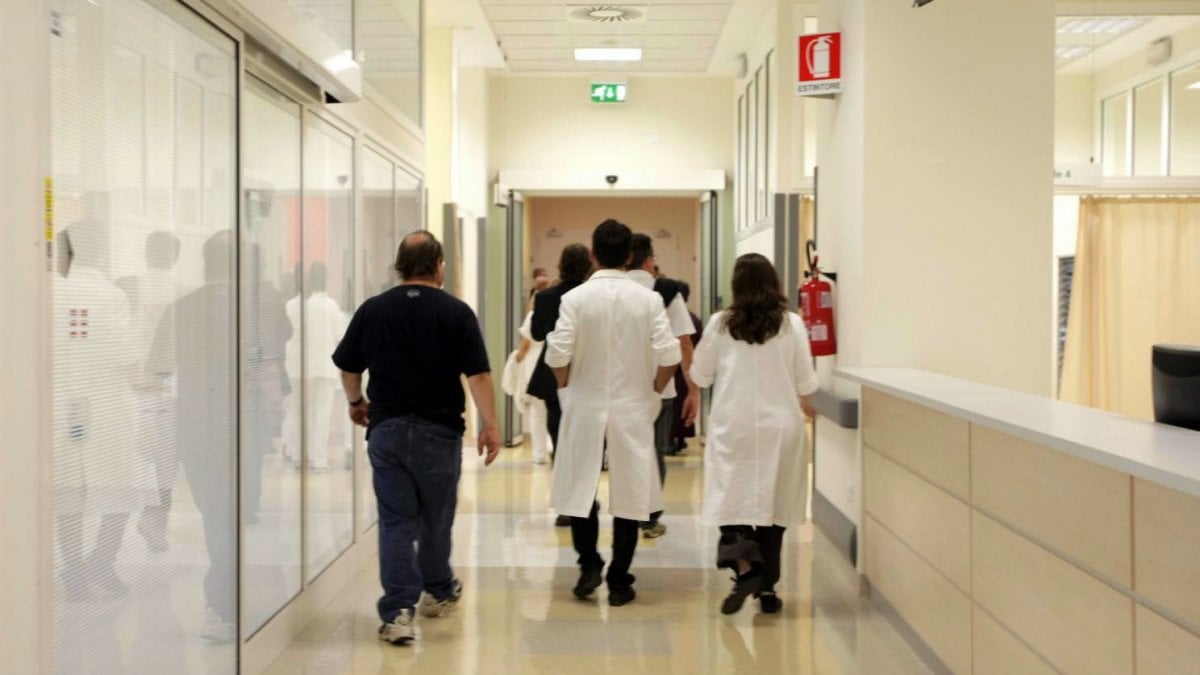 In the maneuver, check the removal of the number closed for access to the Faculty of Medicine. This is a measure provided by the press release of Palazzo Chigi, devoted to the measures adopted yesterday by the Council of Ministers. At the Ministry of Health, they say that they know nothing about the measure.

The effect of such a thing on the organization of universities would be disturbing, just think that this year 67 thousand candidates succeeded in 10 thousand, with those who passed the test and entered the closed number. It is easy to understand what organizational effort requires universities to enter everyone and not just from the point of view of the classrooms where the courses take place. In general, all didactics will be reorganized, which will require extra money. Particularly because the closed number probably advised some young graduates who are afraid of being rejected, have not even appeared. With the opening for everyone, next year, more people could be enrolled in Medicine than those who normally apply for the test.

The main problem of the recruitment of doctors by the public service at the moment, among other things, has to do with the specializations, ie it is offered at a later stage than the access to the university. In order to train cardiologists, internists, general surgeons, etc., 7 thousand scholarships for medical graduates are prohibited this year. It is a number of less than about 10 thousand graduates but also that of doctors who should stop (about 8 thousand). Allowing anyone in Medicine without increasing the specialization streams would therefore not serve to increase the number of specialists ready to enter the hospital or to become a general practitioner or pediatrician because the funnel is in fact located at specialization schools.

Many surprising reactions to the facility. "We expected a major intervention from the government in the field of training doctors – says Pierluigi Marini from Acoi, association of hospital surgeons – but the abolition of the closed number for access to medical schools, without a reasonable increase in scholarships it is likely a In young medical graduates who do not go to university, the schools are in a sort of funnel: they will not have access to public competitions and will inevitably have to look abroad. If we do not increase the specialization grants, we will see brain drain abroad ".