Miracle in Livorno, a child of 20 months falls from the fourth floor and is rescued 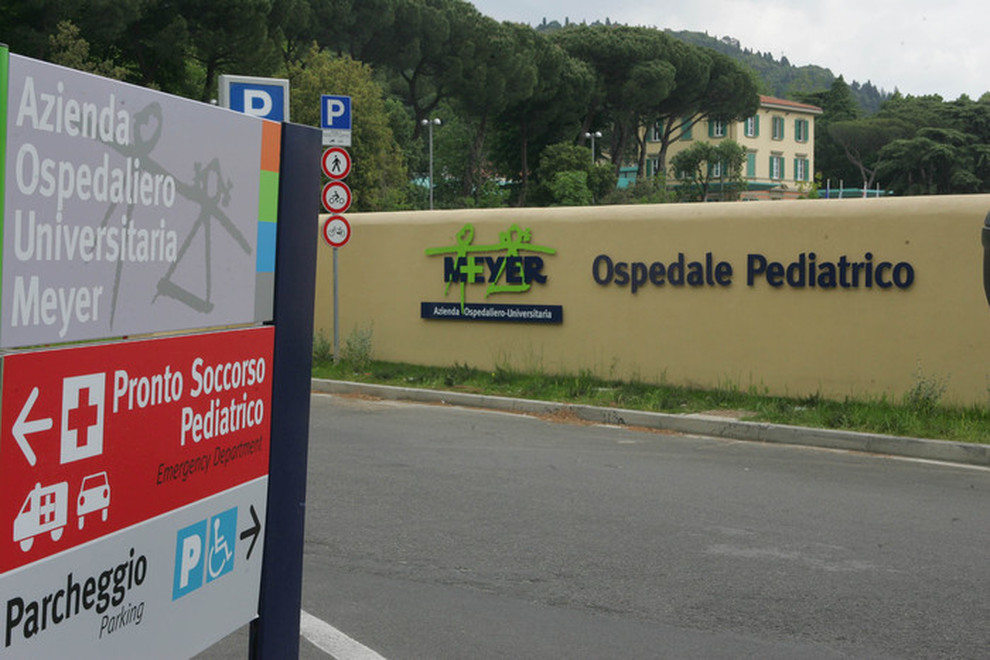 This time the miracle did not happen on 8 / street, as in the famous film by Matthew Robbins, or in 34 / a, another Hollywood film by Les Mayfield, but in a tower block of a popular district on the northern edge of Livorno. It was just after half past eleven yesterday, when a 20-month-old boy just came out of the box, perhaps too close to a window of the house and climbed onto the window sill, he fell down from the fourth floor and landed on the hood of a Car parked down there, in the courtyard of the building after being delayed by the stretched wires used to take care of the clothes. Two randomness that probably saved his life.

The baby, born in Italy of foreign parents, is admitted to the Meyer of Florence and according to what is confirmed by the sources for pediatric health "there is no life danger". At home with him were the two brothers and the mother, the first to come to the streets when they realized what had happened. Unbelieving first responders: apparently the child had not reported any damage if it was not a head injury. He was alert and appeared to be in good condition. When the Livorno SVS team arrived at the site, the volunteers could not believe that it had fallen from such a height, about 14 meters. In addition, the 118 call had first arrived at the SVS switchboard as an ordinary report for what appeared to be a simple fall of a child from a box.

The mother of the child, in fact, probably panicked when she realized what had happened, rushed down the stairs and took her son out of the hood of the car and instinctively brought him home. And it is in the apartment that the SVS crew with the doctor found the child and made the first visit. It is precisely for this reason that it needs the testimonies of the other apartment buildings and the unambiguous sign of the dent on the car, four floors below, to convince the health workers of what actually happened. "We did not believe it had fallen from the fourth floor, but then the witnesses confirmed it", the volunteers of the ambulance told us again in disbelief.

After the success was verified, the hospital immediately went to the hospital where the baby in the shock room was immediately subjected to medical tests that showed a lung contusion. Then the child was intubated and the doctors from Livorno decided to move to the Meyer children's hospital in Florence, where he arrived on board an SVS ambulance: due to the bad weather the Pegasus helicopter had difficulty taking off. This morning he woke up and the doctors have not broken the prognosis, but only for "precaution": the trauma is noticeable but the reaction of the child really reminds of a miracle.