Naples, invasion of the Ospedale del Mare: the buildings of the emergency department are flooded 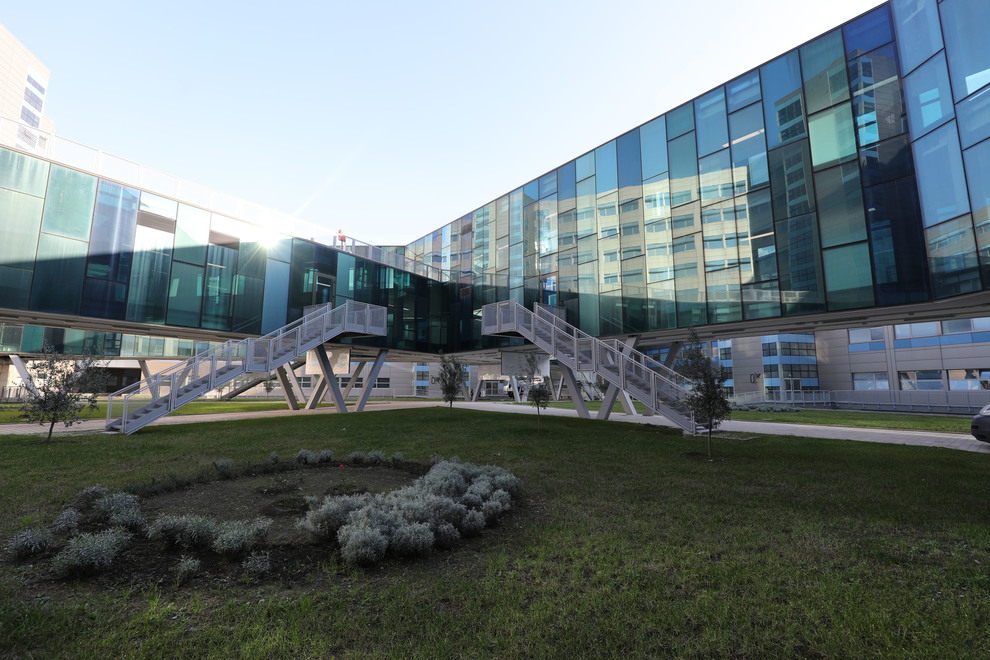 During the night, the rooms above the emergency room of the Ospedale del Mare were flooded and the inauguration is scheduled for mid September. According to Mario Forlenza, the director general of the ASL Napoli 1, who speaks of "intimidating act", unknown "blocked the drain of a sink, used rubber gaskets, opened the sink water and flooded caused that, partly, the false ceiling has been damaged ».

Informed by the health director of the structure, Giuseppe Russo and the technical office, the fire department had to intervene on the spot and at the same time the police officers from San Giovanni arrived.

"But nobody will prevent the opening of the emergency room," says Forlenza. Some worries, but the manager repeats, "no doubt about openness". "On Saturday night, in the Hospital of the Sea, someone has flooded the area above the emergency room – he says – if, as the first inspections show, the flood is harmful, it is provoked with only one goal: to confirm with a Camorra method that should not open that first aid, that in the health of Campania things should stay the way they are "." The dynamics says it all – explains Forlenza – it seems that someone has chosen an ad hoc sink in an area above the first aid department and then the drain blocked, using one of those rubber seals that were on the legs of the desks and then, always in the middle of the night, he opened the water by blocking the pedal lever, and then caused the magnification from the floor below and damaged part of the false ceiling ». "The problem – he adds – is not the damage itself, which we can remedy in a short time, it is the seriousness of the gesture". And he announced that he had instructed the health director of the structure, Giuseppe Russo, to lodge a formal complaint against unknown persons with the competent court.

The diggi of Napoli 1 is in close contact with Ciro Verdoliva, acta commissioner for the hospital of Naples in the east. "This episode – he emphasizes – has no influence whatsoever on the determination to open the structure on September 15, or even better. Whoever thinks of bending our will does not know that in this way our determination, if possible, becomes even more ferocious "." If this was meant as a demonstration gesture – he repeats – then it only served to confirm what we always have already known: in Campania there are people who suffer from change, people who do everything to preserve those privileges that have been conquered with crimes and at the expense of the citizens. "« On 15 September, the first aid station of the Ospedale del Mare open – concludes Verdoliva – these people will be able to do this ».