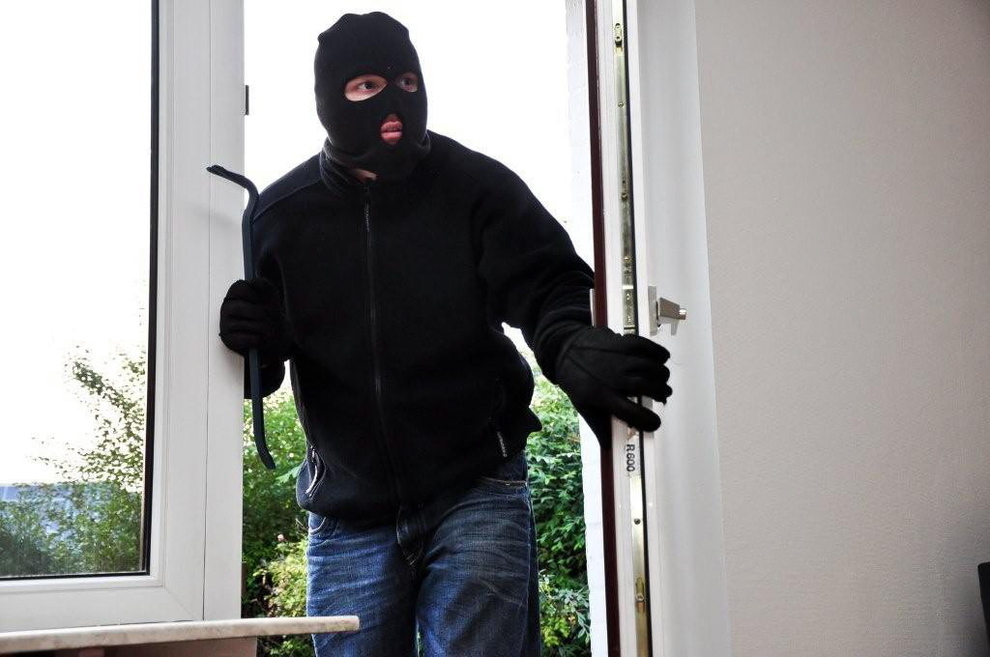 VERONA – They are suspected of being over 30 robbery in homes between Veneto and Lombardy, all with violence against the owners, the four North Africans arrested by the Carabinieri of Verona and Rovigo. The last episode yesterday in a villa in Mantua. The band, according to what was established by the ARMA, mainly traded in the provinces Verona, Mantova e Rovigo. The owners, often the elderly, also caught their sleep, were struck with vehemence and threatened with death to deliver money or other valuable things.

It took one whole night until dawn the operation performed by 12 patrols of the Carabinieri of Verona and Rovigo to arrest, with a blitz, the 4 Moroccans that they had beaten two brothers a few hours earlier in a house in Goito (Mantua) to rob them a thousand euros between money, watches and some valuables.

The suspects, between 25 and 30 yearsthey are irregular, all with precedents, some of whom are waiting for a lawsuit for similar facts. The criminals acted, as in previous cases, through the front door and, once in the house, they touched the face, with a crowbar, one of the two brothers who had awakened with a beginning, break his cheek bone, to hear where they kept the safe. That was not there, as in all other houses. Then they took what they found and fled. When the two victims named 112, the Arma of Verona, with the colleagues of Rovigo, surrounded a large area in search of the fugitives. The carabinieri had set up the field sixty men, even in plain clothes, after 15 attacks in the area, in August, over the two provinces, all in remote rural houses, and almost always elderly people, they all ended up in the hospital for receiving beatings.

The victims reported that the bandits acted in less than ten minutes, wore the balaclava, had work overalls and hit them with a crowbar. The same modus operandi of Goito true the car that was used to escape at sunrise it was intercepted by a patrol carabinieri who had become suspicious because it had been stolen. So the researchers instead of blocking the passengers preferred to follow them to Legnago, where three North Africans climbed into a house, while a quarter went to Giovanni Lupatoto (Verona) and entered another house. The weapon waited a few hours before it carried out the blitz in both houses and arrested the 4 Moroccans who reacted violently. The searches revealed that Goito was stolen and related to other robberies, as well as a machete, crowbars, sticks and a gun.