Palermo, murder on Via Sferracavallo 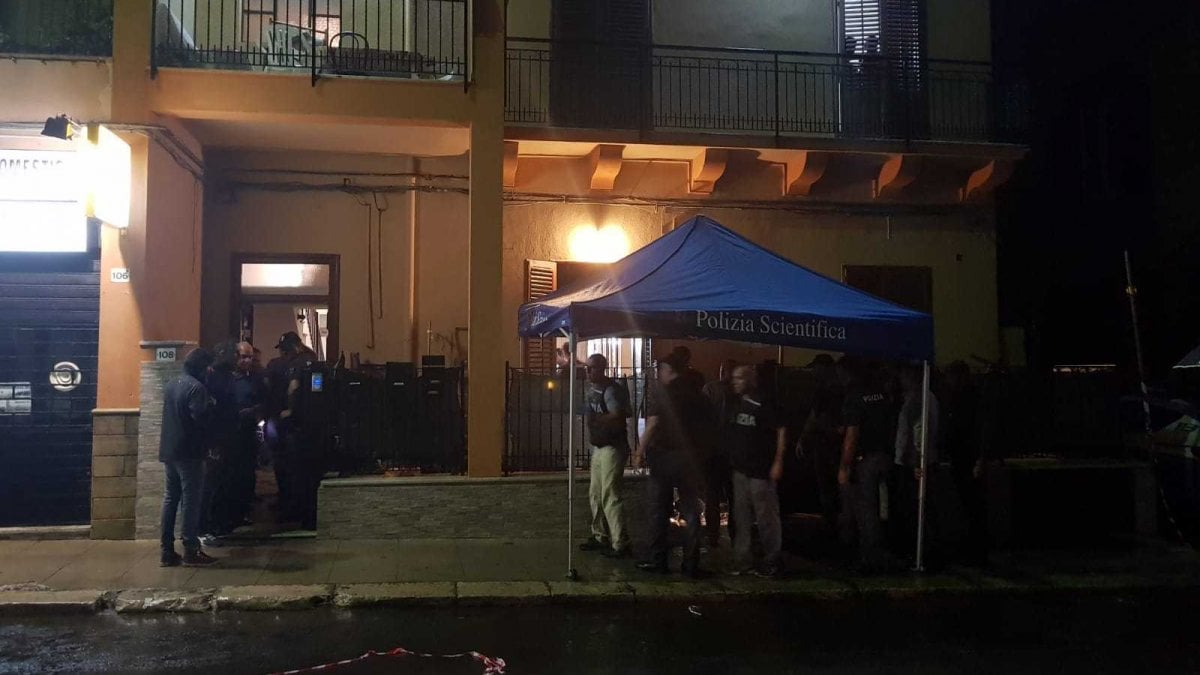 Murder in Via Sferracavallo, at number 130, around 8.30 pm. The victim is called Cosimo D & # 39; Aleo, 43, killed with two gunshots. At the origin of the crime there would be a dispute between condominiums. On the spot the police, who was warned by passers-by, 118 and firefighters.

The mobile team is looking for a person, Piero Billitteri, 60, who has fled to a Ford after initially barricading at home. Investigations are made even more complicated by the storm that the city immediately brought with it: via Sferracavallo it immediately became a river of water, making it much more difficult to hunt for humans.