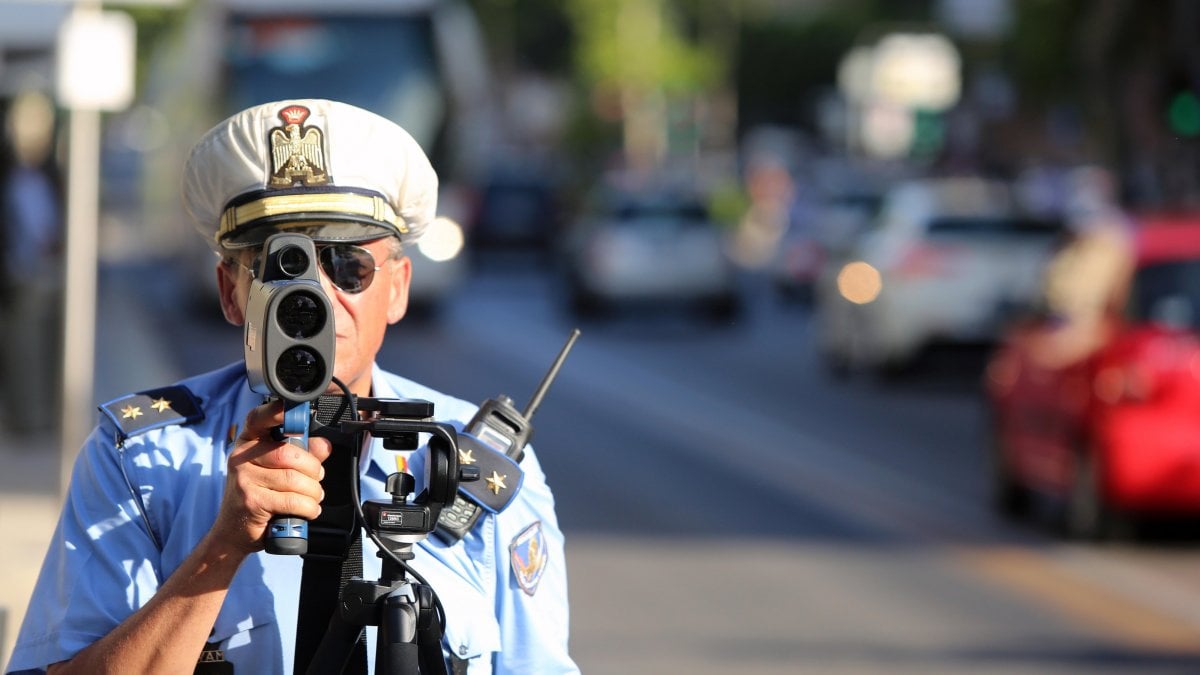 Up to six devices to regulate speed on Viale Regione Siciliana. Two other speed camera's were installed under the Via Giafar bridge along the 12-kilometer stretch of road. The new cameras are already positioned and should be operational in the middle of next week. The last two "electronic eyes" were installed at the end of July under the Bonagia Bridge. Even earlier, under the Belgian bridge and the Corleone bridge. On the web new controversy: many drivers who offer support are not deterrents to ensure safety and the risk of avoiding road accidents, but only tools used by the city government to make money.