Palermo, woman arguing with her husband and trying to kill her children with a poisoned soup 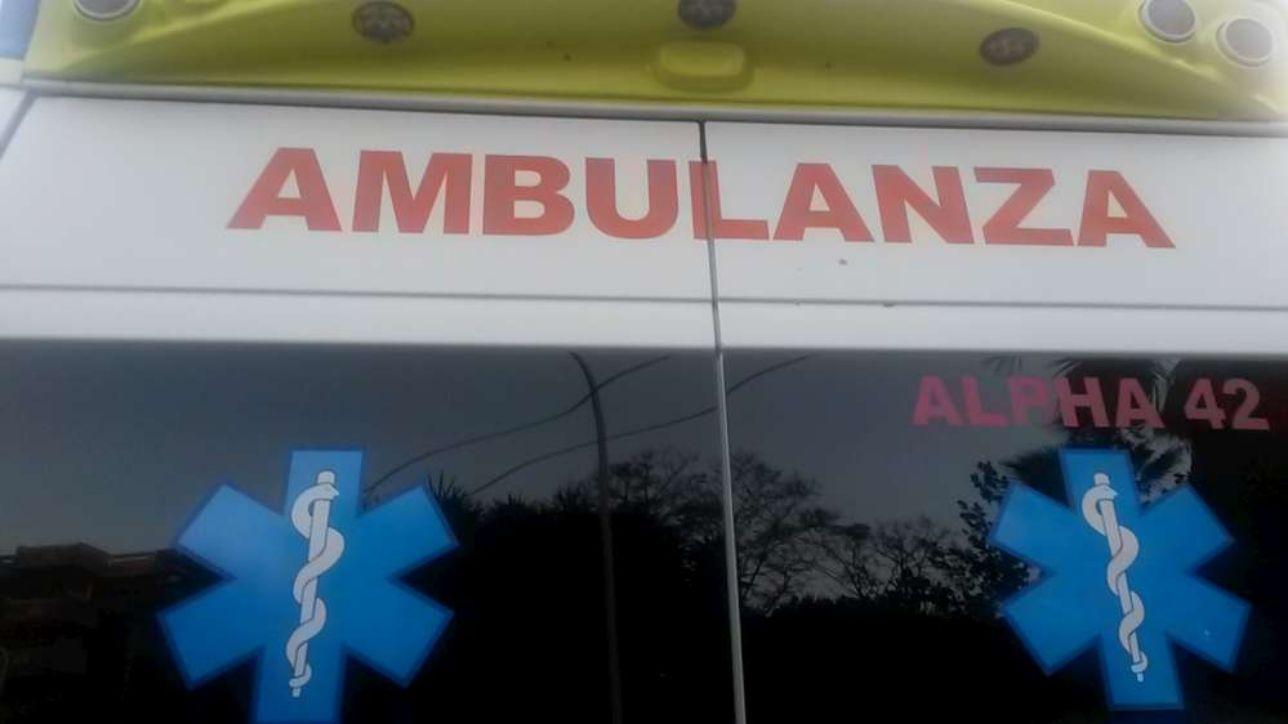 Abandoned by her husband after a fight, she tried to punish the man & # 39; by trying to kill their two children (one of them only a year) with a poisoned soup and then eat it themselves. The woman's project, originally from Sri Lanka, was thwarted by the intervention of his mother, who alarmed when she realized that the smallest grandchildren had no signs of life. Now everyone is recorded in Palermo.

The drama took place on Sunday in the couple's house: after the furious fight with her husband, who had left the house, the woman prepared for lunch a soup with oleander seeds, a plant that, when taken in quantity, is poisonous and can cause death. The woman fed several spoons of poisoned soup to the annuals, who was the only one who seriously risked her life. Except for miracle the eldest son, who probably did not even ate a spoon full of poisoned soup, while the abandoned woman took a modest amount.

As soon as the alarm was given, the doctors managed to find the antidote to oleander poisoning and gave it to mother and children: the youngest is now in intensive care, while the great and the mother are under observation. Once recovered, the woman will be arrested for attempted murder.