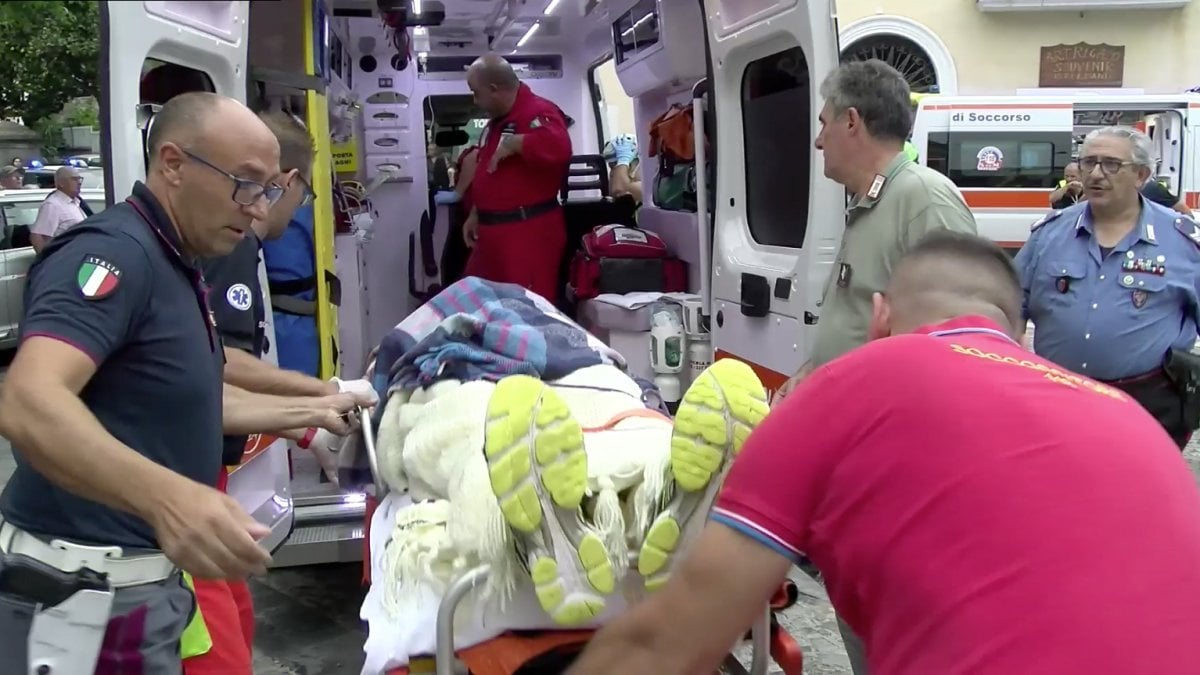 ROME. The three people who were officially distributed in the Raganello gorge, in Calabria, were found alive, where a wave of flooding overwhelmed two different groups of hikers and made ten confirmed victims, six women and four men. These are three boys from Puglia, 21, 22 and 23 years old: they camped in the Valle d 'Impisa, a location upstream of the disaster area and where mobile phones do not have a camp. To give news about their discovery, a friend who informed the police via a twitter said "they live".

One of the victims was an expert guide from the area, Antonio De Rasis, who had taken tourists for years to discover the river. Then there are Antonio Santopaolo and Carmela Tammaro di Qualiano. Carlo Maurici and Valentina Venditti of Rome. Claudia Giampietro from Conversano. Antonio De Rasis of Cerchiara (CS). Gianfranco Fumarola from Cisternino (BR). Miriam Mezzola from Torricella (TA). Paola Romagnoli Bergamascama is staying in France with her Dutch husband. The official death toll was communicated by the Civil Protection, which denied the indiscretion of 11 deaths spread over the past few hours. 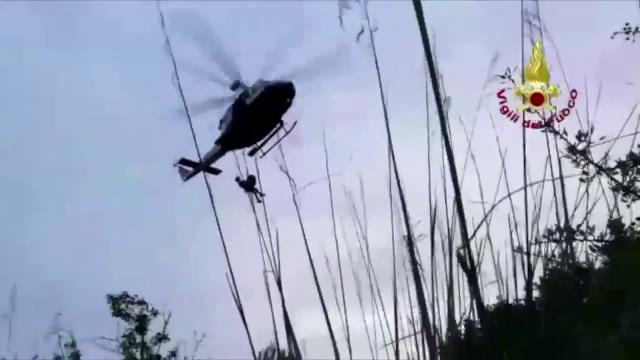 But these numbers are still extremely provisional, they only repeat authorities and rescuers. "We are very careful," explains Paola Galeone, prefect of Cosenza. "The numbers we gave at the beginning (two groups of 18, for a total of 36) referred to organized groups Now with a special phone number, both in the region and in the prefecture, we try to get news about the possible results of singles or couples ".

Parco del Pollino, hikers overwhelmed by the deluge of floods: victims and missing

The Public Prosecutor of Castrovillari has opened a file against unknown persons, assuming the crimes of manslaughter, culpable injury, flooding and the omission of official acts. The public prosecutor Facciolla, who is on the scene, explained: "the presence of the procurator of Castrovillari here is motivated by the fact of trying to find out if there are criminal implications with regard to what happened. the people who were in that area they were aware of the situation they faced or, conversely, if they did not know what could happen. "

Meanwhile, in Castrovillari, where some wounded are hospitalized, the Minister of Environment Costa has arrived. "These are moments of great pain and worry, and I wanted to be here, alongside these suffering people, to make their families feel close to me, not just from me, but from the whole government," said the minister. 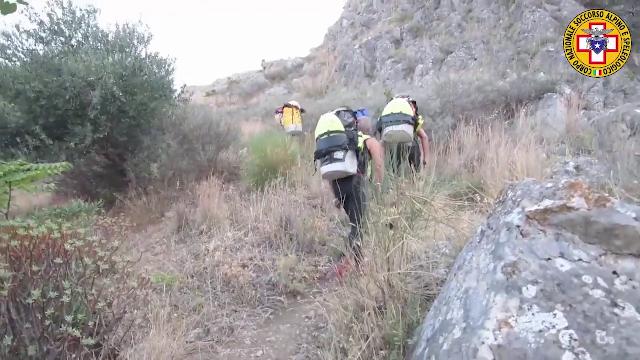 The search and rescue operations continued throughout the night, the trajectory from San Lorenzo Bellizzi to Civita, where the wave of floods overwhelmed hikers, was defeated by palm, even with torches. But it was only at sunrise that the activities started again at full capacity. The area is impenetrable, the terrain is rugged and the current is hidden between gorges and ravines.

Rescue teams explore the entire bed of the creek, while the helicopters of the fire brigade fly over at low altitude. However, as the hours pass, the chances of finding someone still alive will diminish. "The water that went down from the mountains is cold and despite the summer temperatures – says a guide who participated in the rescue operations – it is difficult for an injured or bruised person, perhaps even without a silent backpack, managed to survive though these hours ". But keep looking. "We are worried that the number of victims of the Raganello throat tragedy will increase, but these are assessments we make on the basis of what has happened," said Castrovillari, prosecutor Eugenio Facciolla. "We are at work – he added – in an emergency situation and we can not provide any figures or assumptions, but we believe that there are more people in the area, as often happens during this period, because the area is very bad. is defeated ".

"The difficulty of having a clear picture of who misses the job – explanation of the Prociv – is due to the fact that the walkers were in dispersed groups, many of which were reported on our free number at night. All victims were identified and, at present, there are eleven people in the hospital and in the hospitals of Castrovillari are the less serious in Cosenza and the more serious (five) and one in Rossano ". 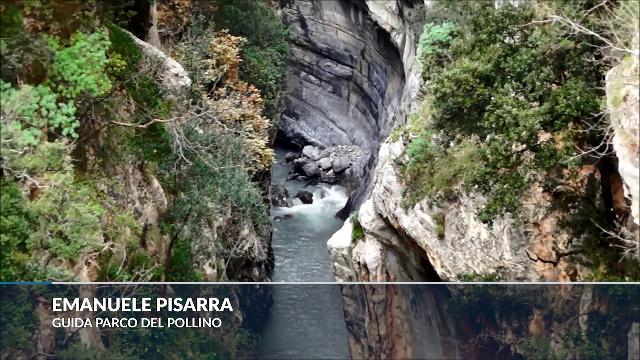 & # 39; At night a child was transferred to an ambulance at Cardarelli hospital in Naples. Very serious the circumstances of a 24-year-old from Cosenza, admitted to intensive care and four men traumatized. On the provenance of the wounded, as well as the victims, there is still uncertainty, because nobody had IDs.

Meanwhile, Civita municipal gymnastics began to recognize the bodies. For hours, relatives and friends have stationed the vanished walkers for the structure that is waiting to enter. But there are still people waiting in the square