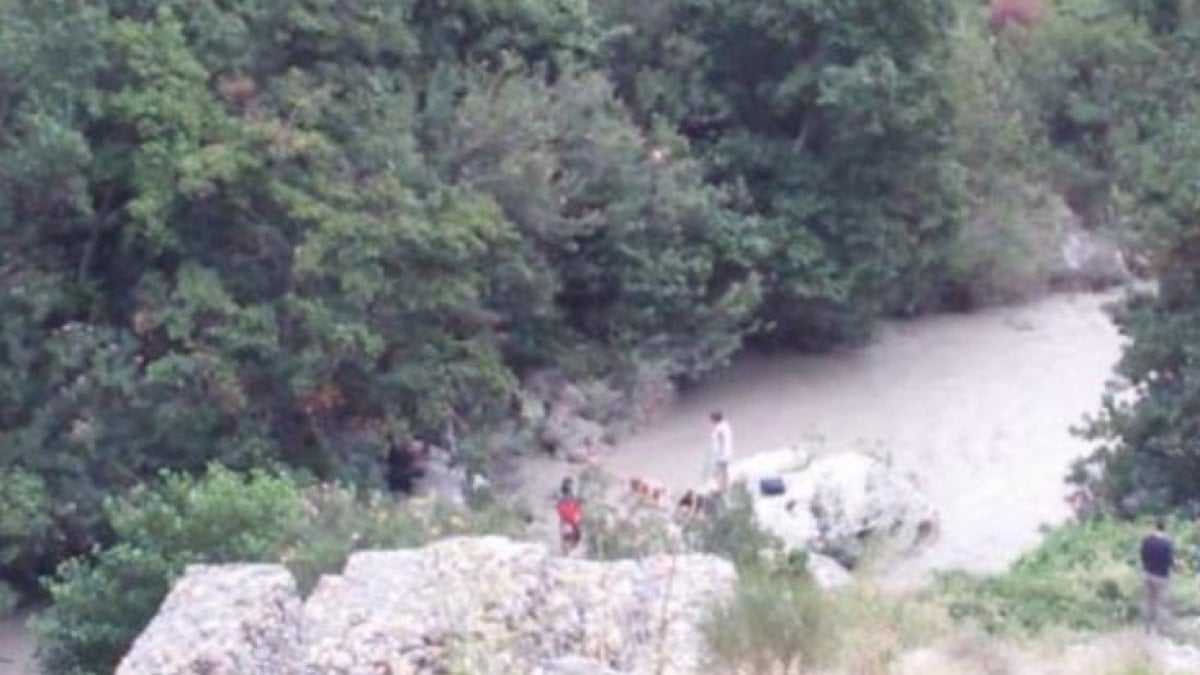 COSENZA – There would be five victims among hikers who were overwhelmed by the tidal wave of the Raganello stream in Civita, Calabria. Among them a girl who has not yet been identified and whose body has been restored. The young woman was part of a group of 12 people, six boys and six girls.

Another 12 people were identified and recovered from the emergency services. Five were transported to the hospital. Among them, even a child who was brought to safety by the fire service helicopter and was transferred to the hospital of Cosenza for hypothermia. Other people would be missing in an unspecified number. At the moment it is certainly not the number of people in the protected nature area. More victims are feared.

They were part of a group of hikers who got stuck this morning as a result of heavy rain showers, upstream of the so-called "Devil's Bridge". A group of more than fifteen people visiting the interior of the area, made of gorges and gorges, on the territory of the Pollino National Park. The rains that have hit the area have caused the swelling of the riverbed and the group has been stuck on some rocks, according to the head of regional civil protection Carlo Tansi on the spot.

The group would be surprised by the flood. Some managed to reach some rocks. There would be wounded and scattered. The fire brigade repaired 13 people, 12 living and a girl who had already died. The other three tractors are recovering operations. The fear is that the wave of flooding has overwhelmed other hikers who were in the area. 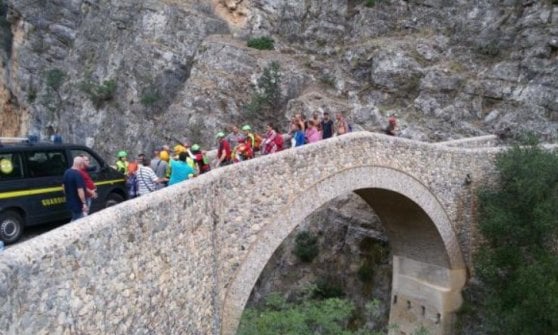 Photo Journal of the South

The rescue operations are entrusted to the firefighters present with a team of men from the detention of Castrovillari. To support the operations, a specialized team of caving firefighters from the rivers and the helicopter arrived directly from the command of Salerno.

The Raganello stream is one of the most visited in the region. There are various rafting and excursion activities that are concentrated in the summer along the river.