Pavia, goodbye to Iolanda Nanni: the M5S MP was hit by a tumor 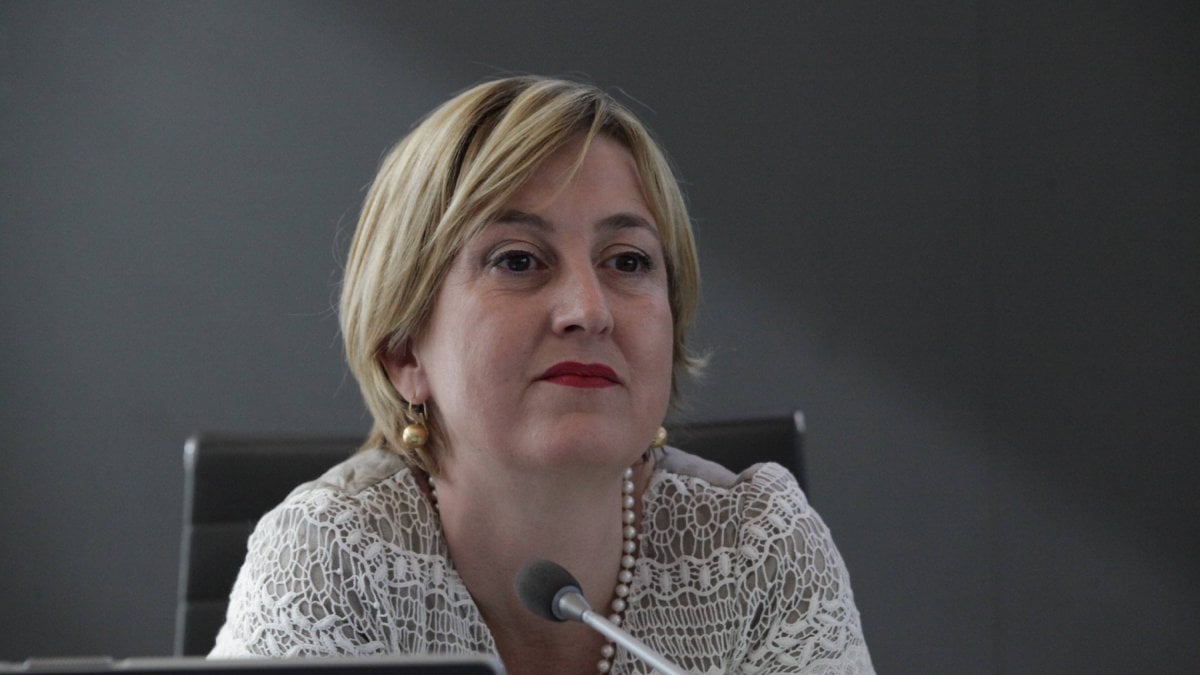 After a long illness in Pavia, Iolanda Nanni, a historical representative of M5S in Lombardy, died a regional councilor during the legislature led by Roberto Maroni and since March last year a member of parliament in the ranks of the grillini. "Our Iolanda Nanni struggled like a true warrior to the end, she loved her life, she loved the movement, she loved the activists, she also did the election campaign for the March policy with incredible energy and she became a member of the Republic despite the evil with which he fought day and night, "wrote the deputy prime minister and leader, Luigi Di Maio, on Facebook to remind her. "Today it is gone and it leaves an unbridgeable void, for his family, for the activists of Pavia, Lombard and for the whole 5-star movement".

Fifty years later, in November, Nanni was a member of the Committee on the Environment, Territory and Public Works of the House during the current term: issues that he has been dealing with for years, since he entered the Pirellone in Pavia in 2009. the Provincial Coordination Pavolari Pavesi had set up to deal with issues related to disservices that travelers in Lombardy suffered due to inefficiencies of the regional rail service. As a regional councilor, she had worked extensively between 2013 and 2018 in the field of transport and social housing.

"You were a warrior and a special friend, it was an honor for me to stand by your side": this was greeted by Dario Violi, the current leader of the Five Stars in the Region and a former candidate for governorship. "He taught us not to give up, to always seek the truth, to fight with the citizens, and to leave us an important legacy: his example and his work are carried out with all our commitment to the environment and health of all ", recites instead the note from the Five Star Lombardy movement.