Pd, Zingaretti: "I do not want to connect myself to the 5-star movement" 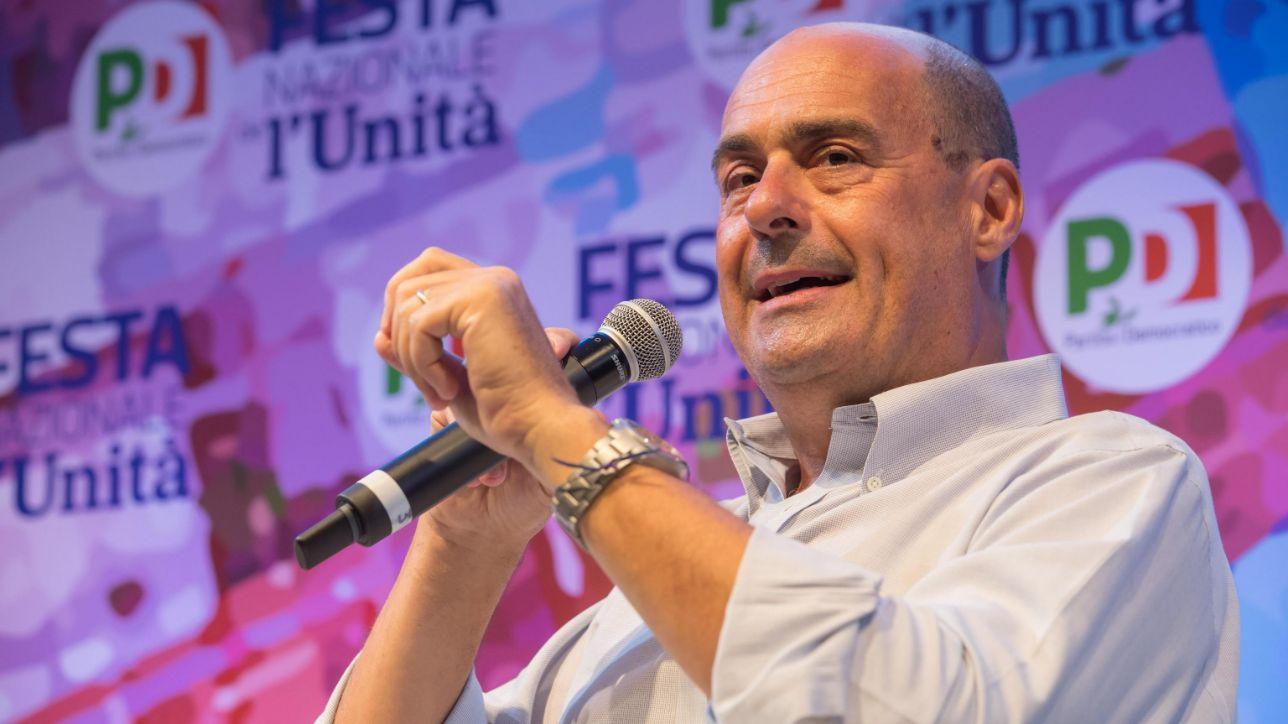 "It is clear that I do not want to connect myself with the 5 stars, I have defeated them twice, but I want to talk to those who have left us, I want to understand why". This was stated by Nicola Zingaretti, governor of the Democratic Party of Lazio and candidate for the Party Secretariat, during the AreaDem meeting in Cortona (Arezzo). "We need to get back the comparison of ideas, enough to destroy people, regardless of ideas, we have to fight," he added.

Zingaretti then expressed his thoughts to rebuild the Democratic Party: "We must fight, unlike subalternity, it is subordinate who uses the same tools in the internal political struggle that we criticize against us." We must build a new agenda with the Italians, and give back the hope ".

"No to the name change to the party" – The governor of Lazio also closed the discussion about the name change for the party: "It is far from me to put a theme on the name of the party, I am a secretary of the Democratic Party, I want to secretary of the Democratic Party are throwing, the rest are caricatures aimed at denigrating those who express ideas, it takes a lot of courage, a lot of passion, we have to fight against the fake news of the opponents and we have to fight together.

"Enough internal layouts" – "Let us stop – he said – with the division between us, ridiculous, between those who oppose the party of the territory for the party of the network, it is truly the opposite, we must be stronger in the streets and stronger in The network, in the suburbs of course, but this is also the theme: you have to tell physically and do not tell us how we want it, we realize that the children spend time with their mobile phones in their hands and form their consciences within the network network is the best and the most organized ".

The call to the Italians: "Come and build the new party" – Zingaretti then launched an appeal to the Italians: "The Congress of the Democratic Party is logical if it becomes a big popular process, in which we rewrite Italians for an agenda for the future of this country." I call all Italians: come, come back , you sign up, I see that there is a desire to fight, we reopen a decision-making and processing process, this is the new Democratic Party that we have to build ".