perhaps a boy involved in the collapse 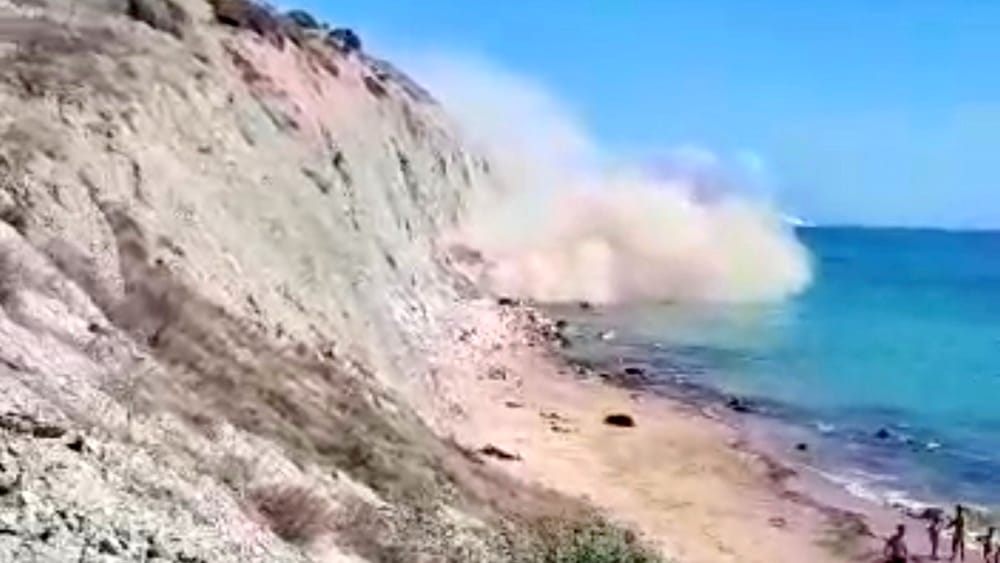 The edge of the beach of Zingarello collapses. Afternoon of fear of the swimmers who witnessed the scene. According to the agents of the "Flying" section of the police headquarters of Agrigento, under the rubble, there could be a boy. The firefighters who have already prepared the excavators and the dogs for the investigation of people who may have been involved in the collapse have arrived on the spot.

VIDEO – Crolla cliff on the beach of Zingarello

The beach of Zingarello has several sections with Prohibition of entry and bathing, it is still unclear whether the area of ​​the collapse falls in the interdict.

VIDEO – The moment of collapse