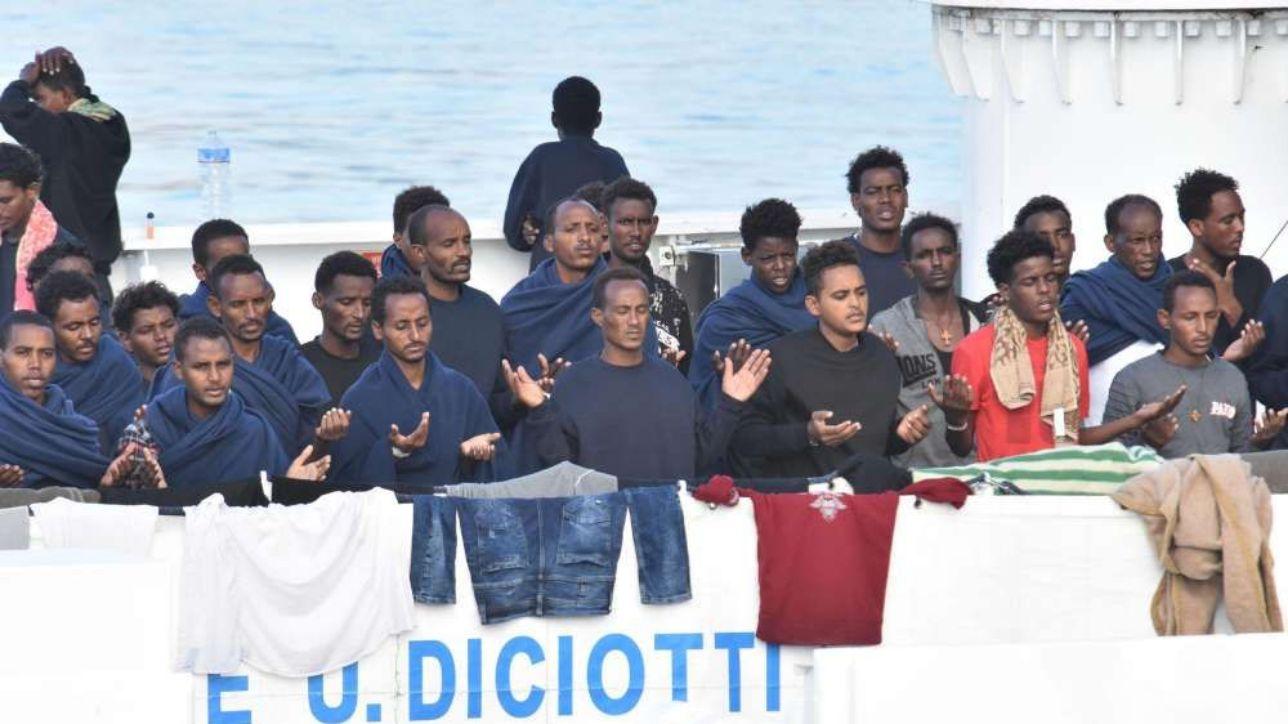 "Migrants must be drowned offshore". This was written by a doctor from the Emergency Department of Spoleto (Perugia), commenting on a discussion born in the Facebook group "Doctorsinfuga". The woman's words have created controversies on the social network, while the ASL has instituted disciplinary proceedings against him. The doctor in the post also stated that "there are no human rights for four negracci who invade us and arrive with the Nike".

The migrants, persecuted the post, published in a group of which about 38 thousand doctors are members, arrive "with the packs signed and the pens full, they are with scabies, but for those who know what perpetual violence". The doctor then removed her profile (and message) from the social media, but blogger Selvaggia Lucarelli posted the screenshot of the comment on Twitter, which quickly received hundreds of likes, retweets and comments.

With the opening of the disciplinary proceedings, the ASL sent a notice to the doctor: "As required by the law – explained the director-general of the health-care company Imolo Fiaschini – the request for clarification was formalized by the head department of the emergency department. follow the next steps provided by law. "The regional health council, Luca Barberini, also spoke about the case:" Confronted with racial statements and who do not respect the dignity of the person, we certainly can not ignore it ".