Pescara, woman raped near the station. A stop 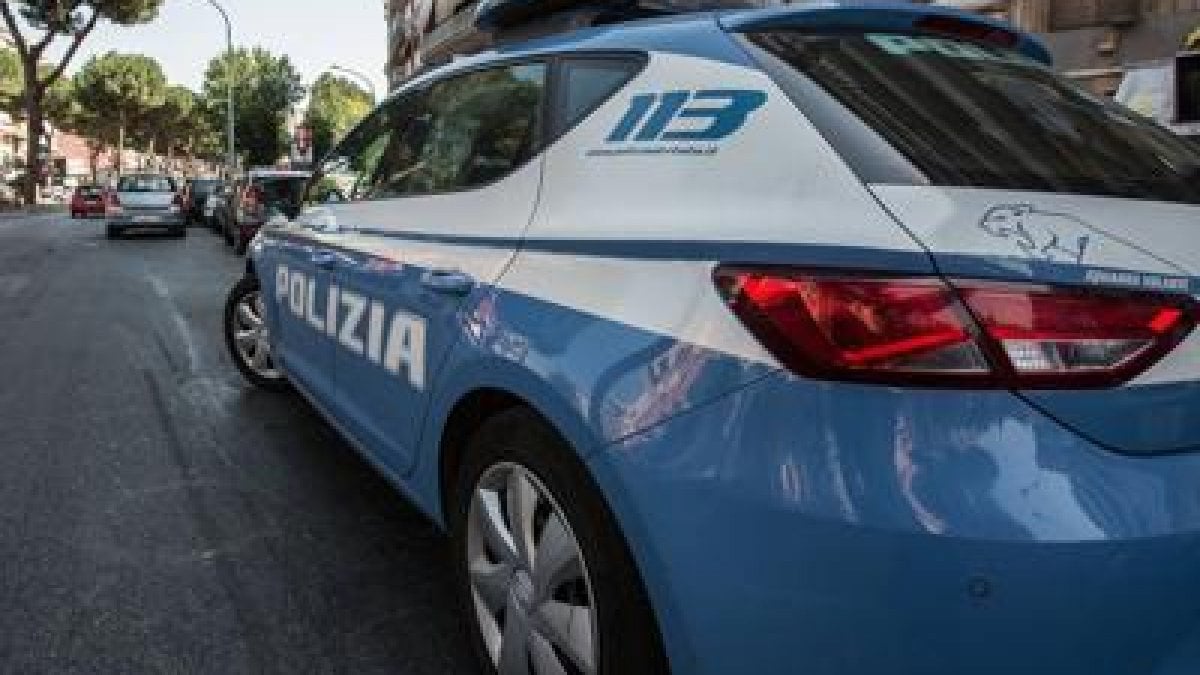 PESCARA – A 39-year-old woman was raped by a 61-year-old Senegalese who had been arrested in Pescara in the afternoon. The attack would have taken place around 14 near the station.

The man is in Italy because he is married to an Italian. The screams of the woman, living in Pescara, drew the attention of a number of passers-by who blocked the attacker.

The man was subsequently arrested by the agents of the mobile team and the flying team. The afternoon of the turn, Rosangela Di Stefano arranged the transfer of the man in the San Donato district house.