Pollino, the first savior: "There were improvised scouts in a bathing suit" 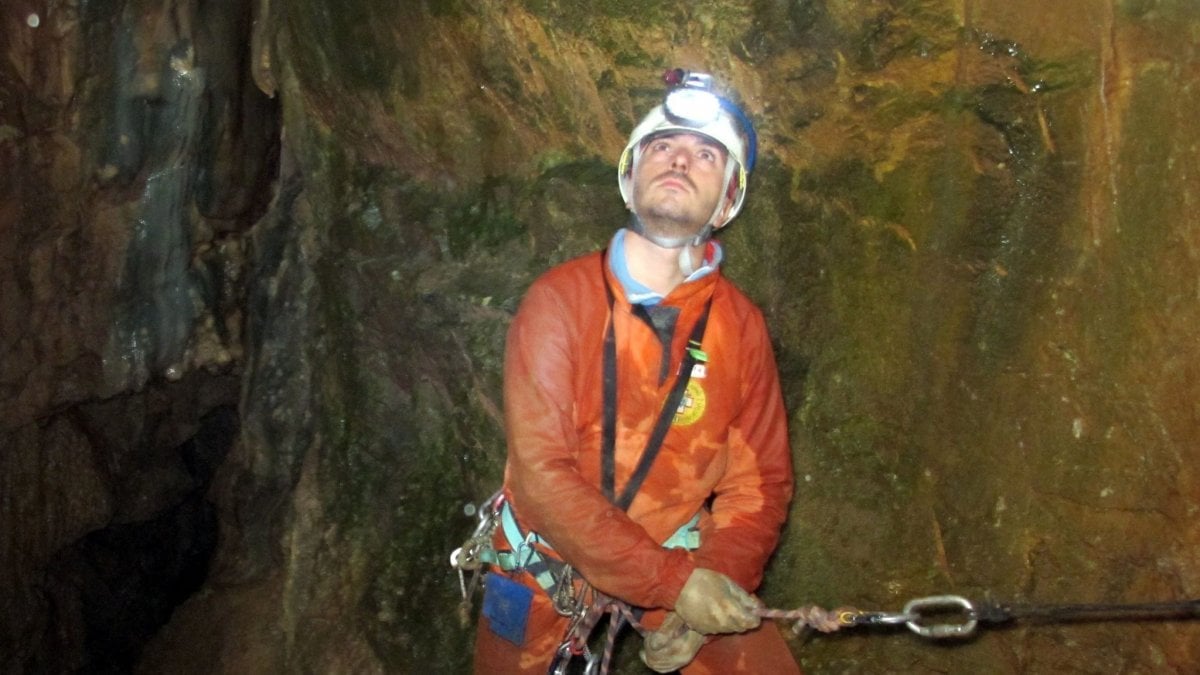 "There was a roar, immediately after they called me to tell me there was a problem in the Forra." Expert guide, Roberto De Marco was for years one of the first rescue workers who arrived after the tidal wave at the rapanelle Raganello. "It was about 3.30 pm, a few minutes later I was on the shore, I had never seen such a situation," says De Marco. "I have been going through those gaps for twenty years, I know them, I have seen hundreds, but yesterday the water was at least ten times as high as normal". Not only in the creek, "but even when we were able to form a team, we could only work from the banks, it was inconceivable to dive and go upstream."

It was he, along with his team, to find the first survivors and report their presence to the firefighters, who went on with the recovery operations. "A first group of people had managed to climb a mass of about 3 meters, there was also a child with them, but they were well equipped and accompanied by a guide, and we immediately alerted the fire brigade, which they took away from there. We have continued to explore the flow ". It is dangerous even for expert canyoners. We work cautiously and we never lose sight of it. A rock, a new wave, a tree trunk knocked down or a boulder falling from the rock walls that rise up on either side of the stream, can hurt or kill.

"But there were people scattered, we could not escape," says De Marco, who with his team has withdrawn a second group of people. "They were close to the devil's bridge, they were part of different groups, some were improvised explorers, we found them in a bathing suit, but everyone was lucky enough to be in one of the broadest parts of the gorges and the willingness to seek shelter as high as possible. "And it is up to them to bring them to safety. "We let them pull the strings, they were all terrified, but who was in the suit was good enough, those who did not suffer from the cold and had show-like outpourings. 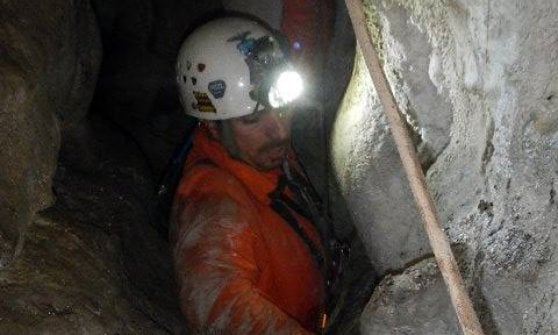 Rescue operations took time and in the creek – he explains – you can not stay long, "from 4 to 8 o'clock". But nobody spared himself yesterday. In the evenings we also tried to check the state of the current, go upstream, but soon we had to give up. At the narrowest points the water was still too high, very cloudy and full of debris ".
When the tide descends from the mountain, it brings with it boulders, logs and tree branches that are dragged downstream at a very high speed. "It is risky, extremely risky, even in the case of smaller floods, you run the risk of being overwhelmed and hit or hit on the rocks by the material being brought down".

But many of those who ventured into the Raganello yesterday did not know. "To practice, when it rains in the stream, you do not come in. Yesterday the sky was black and I would never have landed in that state", says De Marco. "But my reasoning is a posteriori – he adds – and it must be said that here since the beginning of the summer it rains almost every afternoon and nothing of this sort has ever happened, they say a weather alarm has been issued, but nobody has been informed here ". And too much, even if they looked at the sky threatening rain, they decided to risk it.